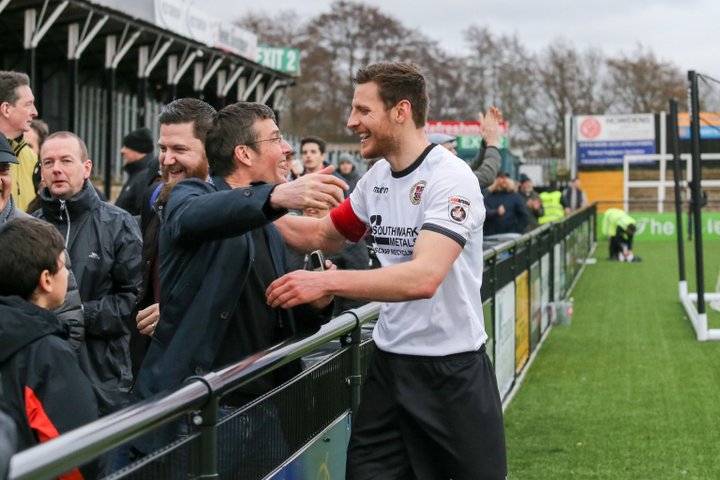 Bromley have smashed the 15,000 mark in tickets sales as they prepare for Wembley.

Neil Smith’s side take on Brackley at the National Stadium later this month - and the National League club are “thrilled” with the interest.

It’s the first time Bromley have been at Wembley for over 50 years and they meet National League North Promotion Finalists Brackley looking to get their hands on some silverware on Sunday week.

Tickets are selling like hot-cakes and Smith says sales are “incredible” ahead of the game. 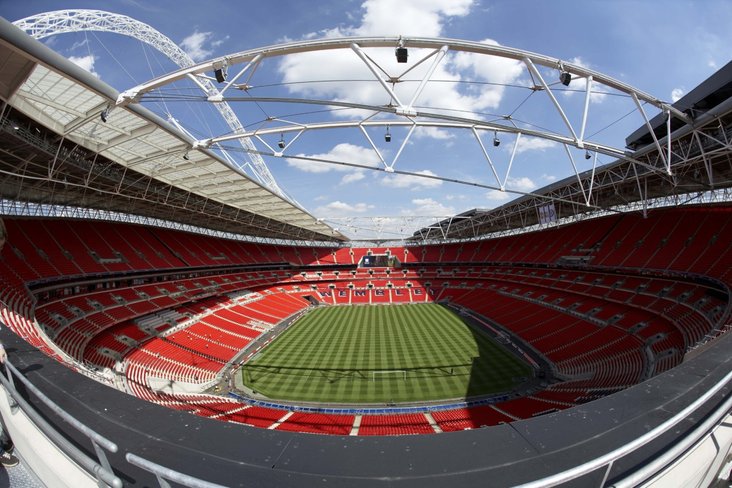 He said: “I hoped when we got through that we would sell 10,000, I was optimistic that we could get a great following like that along.

“But the reaction has been first class - and there’s still quite a while to go!

“The fans have been fantastic. I remember watching this club play in front of a few hundred in the Ryman South not so long ago!

“We obviously hope it is going to be the perfect day and to have 15,000, maybe more, behind us will be incredible.

“We’re looking forward to it and we know it’s going to be a massive challenge against a really strong and well organised Brackley side.”

 Ricketts Makes First New `Signing` As Wrexham Boss Wrexham manager Sam Ricketts has made his first `signing` in securing coach Carl Darlington on a new deal that extends his contract until the summer of 2020.

Plenty Of Change At Wealdstone As Wilkinson Brings Nine In  Bobby Wilkinson will be hoping he is on cloud nine this time next year and has made a quick start in sorting his squad for next season.