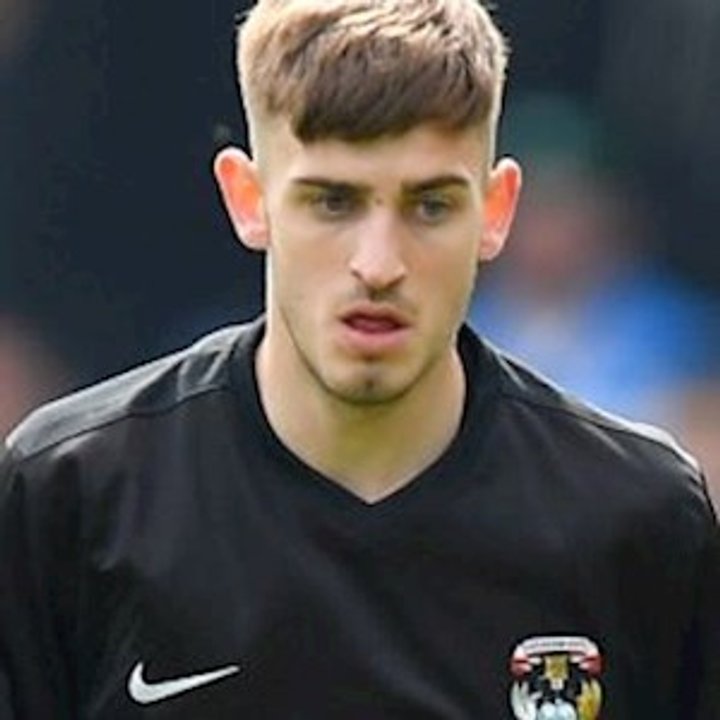 Bedworth-born Camwell made his senior debut for the Sky Blues at left-back in a 3-1 defeat at Scunthorpe United in the last match of last season.

According to reports in the press, Stoke City were poised to make a Â£250,000 move for the teenager who was out of contract at the Ricoh Arena but had been offered a professional deal.

However, he did sign his first professional contract with Coventry in July.

 Not Firing, But Tudors Boss Brennan Has A Long Memory Their form may be inconsistent of late but Hemel Hempstead Town boss Dean Brennan still points to progress as he heads into a fixture this weekend which probably still gives him nightmares.