Game Off In London, But There's A Big One On In Manchester 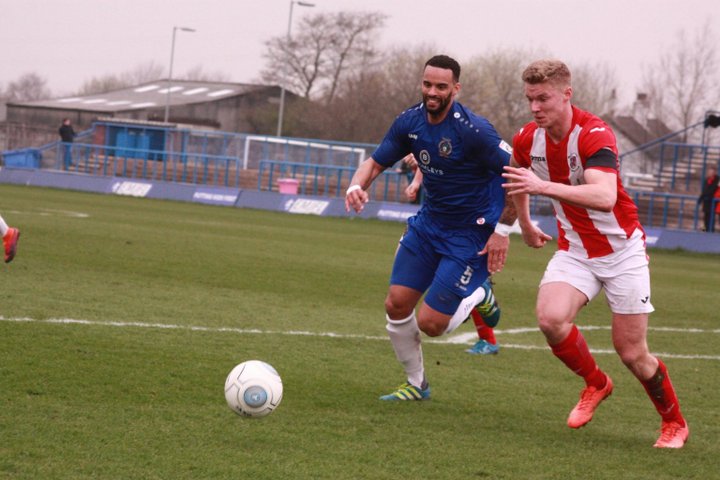 There has been a casualty in this evening’s only National League South match - but it look like game on in the big game in the North.

The meeting between Wealdstone and Oxford City is off with the pitch too waterlogged for football.

A new date must be set for the game after the result of an afternoon pitch inspection at The Vale.

As it stands, there are no problems reported in the evening’s other match - and it’s certainly a vital one.

The National League North game between Curzon Ashton and Gainsborough Trinity kicks off at 7.45pm.

It’s a huge game with Trinity second from bottom and the hosts sitting just above the relegation zone on goal difference.

Manager John Flanagan told the Thameside Reporter that his Curzon simply must win.

“I’m pleased we’re at home,” the manager said. “But it’s a six pointer for us. It’s going to be very difficult because they are fighting for their lives.”

 Moors In Seventh Heaven As Unbeaten Run Is Extended Assistant manager Tim Flowers the side got it right both at the back and up front last night.

Put To Bed? Extra Sleep Helps Reds Inch Closer To Safety!  Tom Greaves has revealed the reason behind FC United of Manchester’s first away win in just over seven months - an extra half an hour in bed!