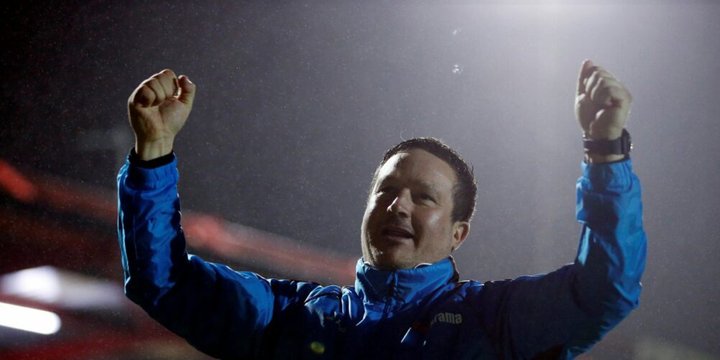 The former Mansfield Town manager has called it a day after two seasons at the club.

Cox took over at the National League North Poppies in October 2019.

He has managed to steady the ship but decided the time was right to say goodbye.

A statement on the club’s website confirmed the departure.

“At very short notice, we are grateful to Academy Director,Luke Graham, and Technical Director,Alan Doyle, who will take charge of the team at tomorrow's game at Bradford Park Avenue.

“Further information will be released when possible.”

 County And Daggers Look Sharp Ahead Of Big BT Sport Clash There’s nothing better for the neutral than when two very much in-form teams collide live on TV.