Cooke Gets Good Fortune As He Signs For St Mirren 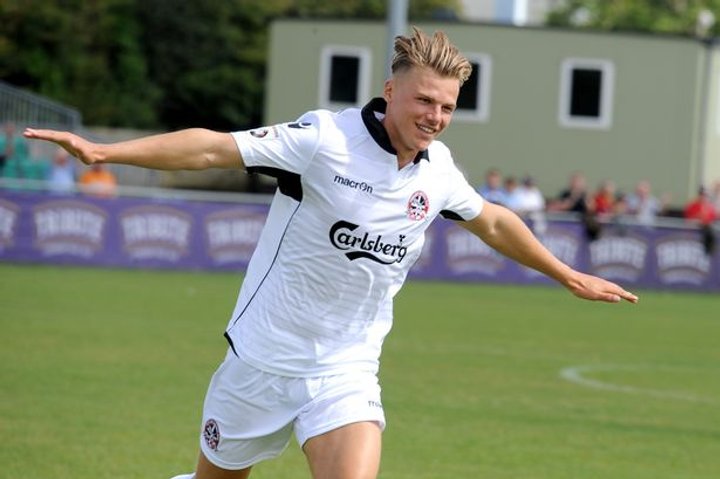 The Truro City striker underwent a medical and agreed personal terms on Thursday.

Cooke enjoyed a productive season in the Vanarama National League South, where he scored 13 goals as the White Tigers reached the play-offs.

He becomes the latest National League player to move north of the border and will work under former Everton defender Alan Stubbs.

Cooke took to twitter to thank Truro and their fans and says he is excited about taking the next step in his career.

He said: “I’m over the moon. This is a huge opportunity for me and I want to grab it with both hands.”

Stubbs added: “I’m excited. He has a great work ethic and we will help him to succeed here as much as we possibly can.”

 Surprise As Jansen Steps Down As Chorley Manager Chorley have made the shock announcement this morning that manager Matt Jansen has left the club after stepping down, writes Tom Scott.

Why It Won't Now Be Open-Wallet Season At Flush Chester  It’s the phone call every manager wants to pick up with pre-season training just around the corner.