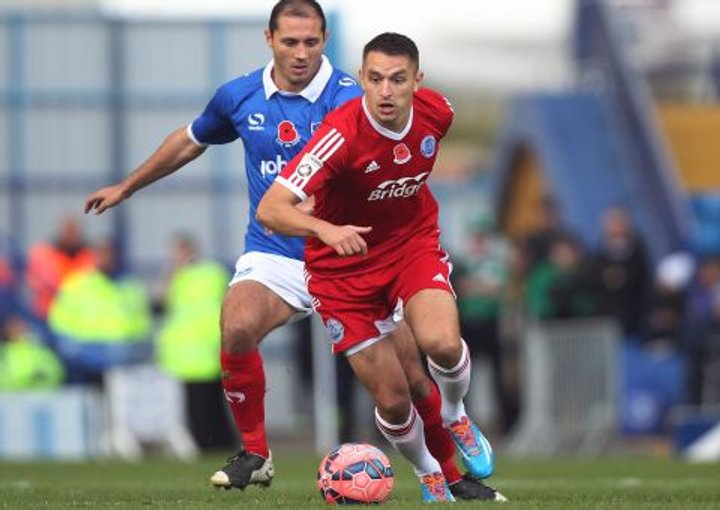 Bromley have announced the signing of Brett Williams.

The 29-year-old striker joins having spent last season at league rivals Torquay United where his 11 goals helped the Plainmoor outfit steer clear of the drop zone.

Williams most prolific spell came during this two years at Aldershot Town where the striker scored almost 40 goals for the Shots before joining League Two side Stevenage.

The striker then spent time on loan at Forest Green Rovers and scored the winning goal in the play-off semi-final first leg away win at Dover Athletic.

He went on to start the Promotion Final in May 2016 against Grimsby Town at Wembley Stadium.

Bromley manager Neil Smith said: “I’m absolutely delighted to finally confirm Brett’s arrival. He’s a great player who has come in with a great attitude and everybody I’ve spoken to about him gave me glowing reports so I’m expecting him to come in raring to go.”

Williams added: “I’m very happy to be here. It’s a club going forward in the right direction and I was surprised to see the scale of what is happening, it’s very impressive and ticks all the boxes for me. I think myself and Bromley FC will do well for each other. I want to get back to 20-plus goals a season. I’ve seen the squad that has been built, I know a few of the team from playing with or against them and I’m really excited to get going”.

Woking Pick Up Staunton  Woking have announced the signing of Josh Staunton.