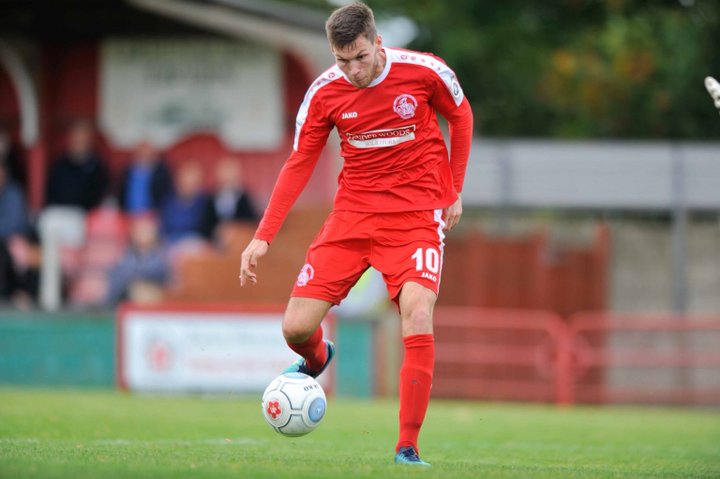 Dean Brennan thinks Hemel Hempstead Town have a great chance of maintaining their promotion position if they keep being brave.

The Tudors came from being to draw 1-1 at Havant & Waterlooville on Saturday..

Brennan, whose side have taken ten points their past four games, is thrilled by progress.

“It was a very even game, Havant are a big strong physical side who play of there targetman Prior really well,” the former Grays and Stevenage player said.

“Havant are really good from restarts and we had to defend very well at times which we did.

“We went in at half-time 1-0 down in what was a tight game and full credit to our players who kept being brave and available to the pass ball.

“We managed to get an equaliser through Parksey (Jordan Parkes) and I felt in the end a draw was a fair result.”

Hemel are at home to fellow play-off side Welling United on Saturday - a game selected as a National League social media feature game.

Solihull Moors Appoint New Manager  Solihull Moors have appointed Mark Yates as manager with Tim Flowers in support to try and guide the club away from relegation.