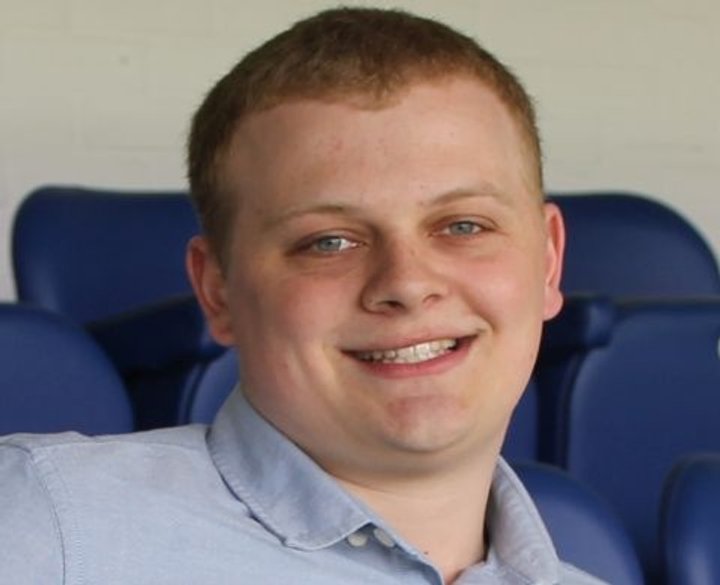 Aldershot Town have appointed the position of chairman of The Shots Trust to its Board of Directors – making current chairman Tommy Anderson the youngest Director of a professional Football Club in Europe.

The 21-year-old, voted as chairman of The Shots Trust in June, has been appointed to ensure that the Club and its supporters work more closely together than ever before.

Recognising the importance of giving the club’s fans a genuine voice, the Board feel that involving The Shots Trust will help them to develop and assist with the running of the club on a day-to-day basis.

The traditional role of Supporters Clubs and Trusts has been in a fundraising capacity and The Shots Trust will, under Tommy’s direction, raise money for several fan-based projects, including the new Boost the Budget initiative which will go directly to Gary Waddock’s first-team squad.

Ten years since the Trust’s inception, led by current Director Brian Bloomfield, Aldershot Town welcomes The Shots Trust onto the Board of Directors, and the Football Club feels that the time is right for the Trust to play a major role in the club.

“I’m absolutely delighted to be joining the Board of Directors at Aldershot Town, representing the interests of the supporters, and can’t wait for the challenges that lie ahead,” explained Anderson, whose grandfather John was first-team coach for Aldershot FC between 1968 and 1988. “It’s crucial that the Shots Trust and Football Club work together closely to achieve a common goal and build a sound platform going forward – this position now indicates how strong our relationship is, which can only be a good thing.

“The wave of optimism since Gary Waddock arrived has been fantastic and I’m genuinely excited by the next few seasons ahead. We have a decent squad taking shape, and a committed and strong Board of Directors who are doing everything possible to ensure that Aldershot Town thrives and is in a strong position both on and off the field.

“I would like to thank my colleagues on the Trust Board who put me forward for this position, the members of the Shots Trust who voted in favour of the proposals put forward, and everybody associated with the Football Club for making this transition as simple and easy as possible. Finally, I’d like to thank all the supporters who have personally congratulated me on my new role – it’s much appreciated! Rest assured, I will give this position everything I’ve got, and with everyone pulling together I’m sure we can make a difference.”

Aldershot chairman Shahid Azeem said: “We have been working with The Shots Trust for a number of years and we felt that it was right to bring a supporters’ representative onto the Board of Directors once again. The position will be retained by the incumbent Trust Chairman, to continue a relationship which has been built over a long period thanks to our work with Tommy’s predecessors, Ian Goodwright and Ian Barnett. We look forward to working with them on the next stage of establishing the strongest possible foundations for Aldershot Town FC”.