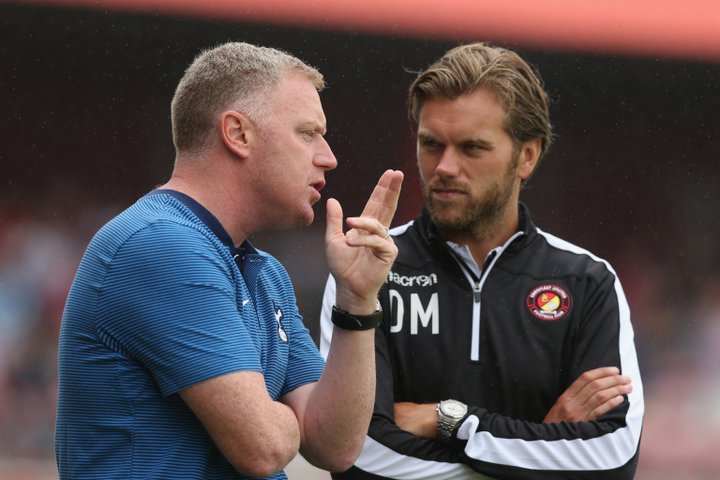 Ebbsfleet United have confirmed they have secured a new training base ahead of their return to pre-season.

They will leave their Kings Hill base and instead use K Sports - where they have previously spent two years.

Manager Daryl McMahon is delighted at the improvement to the facilities as he prepares his players to get down to work.

“The facilities are a lot better than they were before and it's better than Kings Hill,” he said.

“We've not had a grass pitch for the majority of the season. We've done a lot of work on the 3G.

“K Sports looks a lot different now to when we were there before. The quality of pitches is a lot higher, the gym's good and they've got a 3G there as well if and when you need it.

“It ticks a lot of boxes. It's a great facility to be fair and we're looking forward to using it.”

 McGinty Is A Gull No More As Thistle Spike The Centre-Back Scottish Championship side Partick Thistle have announced that Sean McGinty has signed for the club subject to international clearance, writes Aidan Jones.

Pickford's Career Owes So Much To Alfreton Experience  As Jordan Pickford gets ready to take his place between the posts for England at the World Cup, his former club know it could have been all rather different.