Eastleigh's FA Cup Tie To Go Ahead At The Silverlake 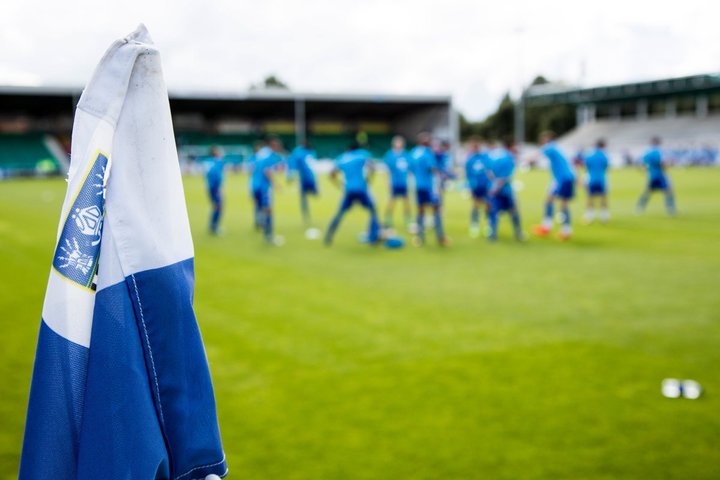 Eastleigh's FA Cup fourth qualifying round tie against Hereford will go ahead as planned at the Silverlake Stadium.

The club's recent National League home match with Chester was postponed because an area of the pitch was deemed waterlogged.

Eastleigh have offered refunds to Chester players and fans affected by the late postponement. Evo-Stik South Premier side Hereford have already sold 500 tickets and were hoping to avoid the same scenario.

Following an inspection today, the game will go ahead.

A statement on the club's website read: "Over the past fortnight, extensive repair work has taken place on the south west corner of the pitch following the postponement of the league fixture with Chester FC.

"The club have gone to great lengths to rectify the issue, seeking assistance from a National League approved contractor.

"Ahead of this weekend's FA Cup tie with Hereford FC, an FA sanctioned pitch inspection has taken place, and the club are delighted to announce that a qualified match official has deemed the pitch playable, and has consulted the match referee. The fixture will take place at The Silverlake Stadium as plannedâ€œ 3 pm kick-off.

"The club would like to thank all supporters for their patience on this issueâ€œ as it stands, no further pitch inspections are scheduled.

"The club would also like to thank Havant and Waterlooville Football Club for their full support during this period Ã¢â‚¬â€œ a contingency plan to play the fixture at Westleigh Park was in place had The Silverlake pitch been deemed unsuitable.

"Dealings with Havant and Waterlooville have been extremely positive over the past week, which reiterates our good relationship with the club."