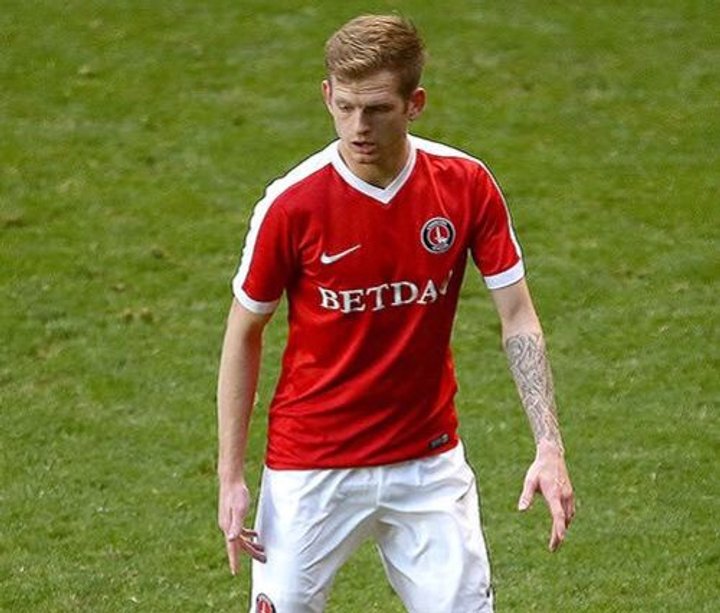 Eastbourne Borough have taken defender Archie Edwards on a month`s loan from SkyBet League One side Charlton Athletic.

England Youth international Edwards joined Charlton at the age of 13 and has been a mainstay for the club’s development squad in the last two seasons.

Strong in the tackle, Edwards has turned out for England under-16s and under-17s in the past, representing the Three Lions at the Algarve tournament.

The Romford-based left-back has won back-to-back Professional Development League 2 South titles with the Addicks, for whom he is now the under-23`s skipper.

Smith Calls For His Bromley Side To Remain Clinical  Bromley boss Neil Smith was pleased with the way his side gained all three points at Torquay United.