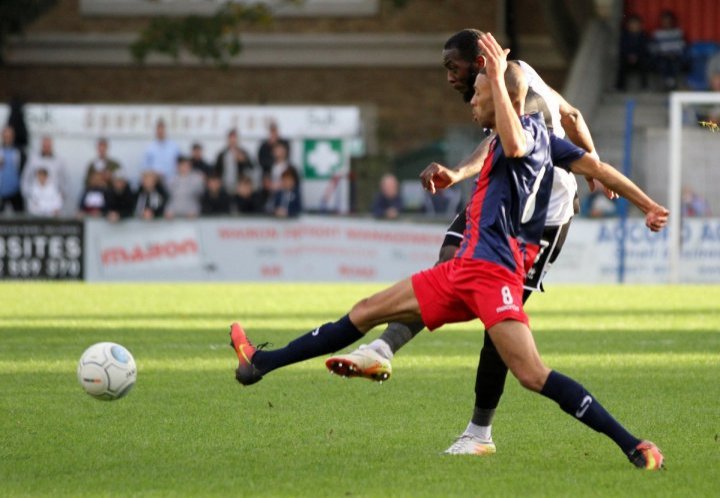 Hampton & Richmond manager Alan Dowson says his side know where they need to improve as they look to get top spot.

Borough are one of five who are joint-top going into Christmas after a 0-0 draw against Oxford City, writes Tom Feaheny.

"It keeps the unbeaten run going, we defended well but didn't attack as well as we could have," Dowson told the club's website.

"At the end we have had to defend and our keeper has made a good save to get us the point."

With it being so tight, Dowson says it really is anyone's to win

"The league is up for grabs, it is very competitive, we just have to keep this run in the league going and if we do so, it could be us there at the end of the season."

 Keates Delighted With Wrexham Performance Wrexham and Dover Athletic couldn't be separated as they drew 0-0.

Quakers Refuse To Throw In The Play-off Towel Just Yet  Darlington manager Tommy Wright has told his players not to give up on the National League North play-offs without a fight.