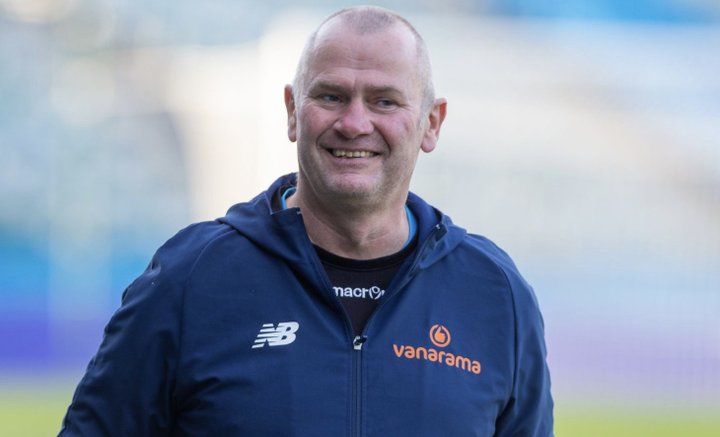 Alan Dowson is back in football with Dartford as he was tonight announced as the club’s new manager.

The Geordie - who won promotion from the National League South three years ago - has been out of work since leaving Woking in March.

Dartford made their move after parting ways with Steve King following their failure to win the play-offs.

Dowson is now charged with taking the club up and will begin building a squad to attack promotion.

The Darts’ statement read: “We are delighted to announce that we have appointed Alan Dowson as our new manager.

“In his first season at Woking, they finished 2ndin the National league South and were promoted to the National League after beating Welling United in the Promotion Final.

“He brings a wealth of experience both as a player and a manager, Dowse will be naming his back room staff in due course.”

Moors The Merrier As Slick Solihull Sink Chesterfield  Solihull Moors powered through to the National League Promotion final after coming from behind the break Chesterfield hearts.