Double Deal For Salford As Ammies Go On The Attack 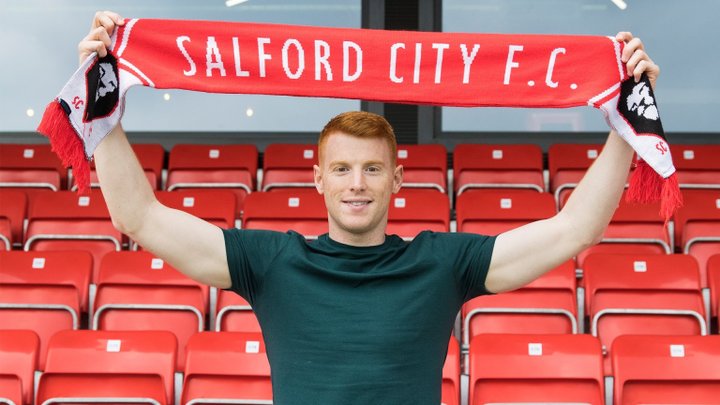 Salford City have completed a double swoop this morning as they look to add firepower for their first season in the National League, writes Tom Scott.

Strikers Devante Rodney and Rory Gaffney have signed on for the Ammies as the club looks to push on into the EFL.

Rodney has signed a two-year deal and joins from fellow National League side Hartlepool United for an undisclosed fee - and he straight away promised goals.

Speaking the club’s official website, the ex-Sheffield Wednesday forward admitted that the chance to join up with Graham Alexander at the Peninsula Stadium was too good to miss. 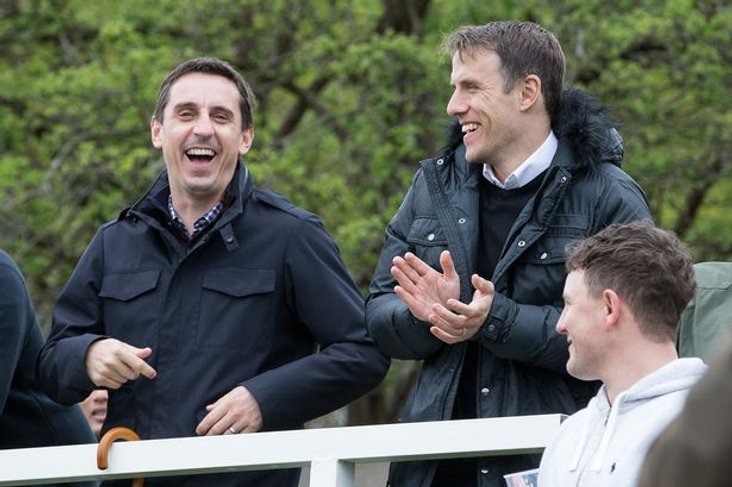 He said: “When this opportunity came around, it was one I couldn’t turn down. It’s an ambitious club with very ambitious owners and everyone is pushing in the right direction.

“I can bring energy, speed and power to the side as well as goals and assists.”

Rodney also acknowledged that the National League is a tough division to get out of, but felt the club had the necessary quality to do just that.

“This is a very difficult league. No matter where you go it’s tough but I think the quality we have in the dressing room will push us towards the top,” he said.

Gaffney joins from League One side Bristol Rovers where he bagged five goals last season in ten appearances. He signs for an undisclosed fee on a three-year deal and like Rodney is sure to add some much needed experience to Salford’s squad.

Speaking to the club’s official website, the 28-year-old told of his eagerness to get going for the club and feels the time was right to make the switch.

He said: “I feel it could be a good time to get involved and look to get promoted with the team. They’ve had numerous promotions in the last few seasons and I can’t wait to get started.”

“I am looking to score goals and when I’m not I will be giving my all and working hard for the team.”

 Walker Is A Red As Veteran Striker Finds New Club Jason Walker will continue his career in the Evo-Stik Northern Premier League he has decided.