Doswell Gets His Wish As Sutton Raid Rovers Once More 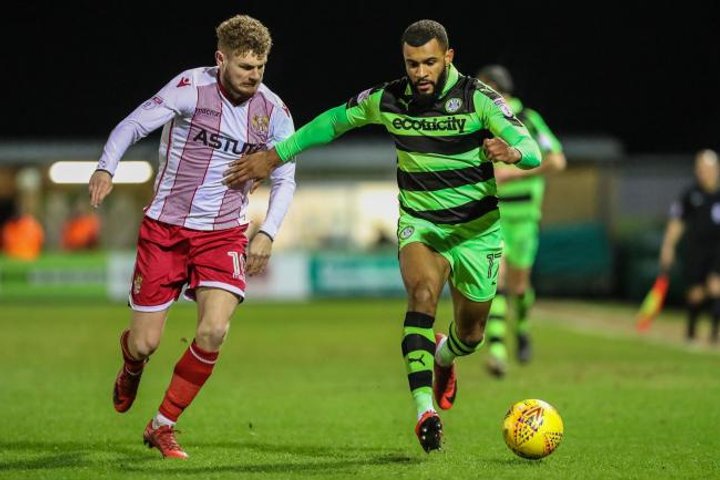 They say never go back, but Dan Wishart has been backed to rubbish that old saying.

Sutton United have re-signed the full-back they sold to Forest Green Rovers in October 2016.

Manager Paul Doswell has paid an undisclosed fee to land the 26-year old 18 months after he left Gander Green Lane.

Doswell told the club's website that Wishart’s return is a big signing on the day winger Anthony Jeffery was released.

“It’s something we’ve been working on since the season ended, and the wait has been worthwhile,” said Doswell.

"I’m very pleased to get Dan back to the club where he was superb in our championship season.

"His pace and ability to deliver the ball will be a great asset and I’m very excited to be working with him again."

Both Sutton’s summer deals have been with Forest Green players after landing Dale Bennett from the League One club.

 Who's Given Martin Allen The Log-In To Spireites' Website! Chesterfield continue to let manager Martin Allen loose on their official website - and he’s come up with another corker!

Yates Quits Moors To Take On Champions Macc's Challenge  Mark Yates has been rewarded for pulling off a survival miracle with Solihull Moors by being given the Macclesfield Town job.