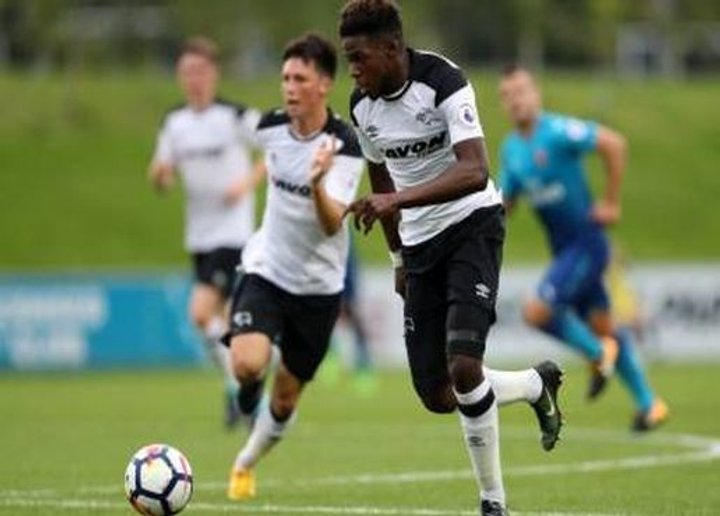 After missing the entirety of the 2016/17 season with an ACL injury, powerful striker Zanzala is hoping to recapture the form he had quite rightly got people talking about his potential.

Hailing from the Democratic Republic of the Congo, he signed professional terms with Derby in March 2015.

After moving to Europe as a young child, his family made their way to England, Zanzala aged eight at the time, before he joined the Rams as a schoolboy at the age of 12.

Since then, he has flourished in Derbyâ€™s academy and, as well as developing his game, he has found the back of the net on a regular basis.

Gannon: Blyth Good Test For Home Form  Stockport County are so far unbeaten at Edgeley Park this season, Jim Gannon though says in form Blyth Spartans will be a tough game.