Demanding Dean Knows His Hemel Could Be Perfect! 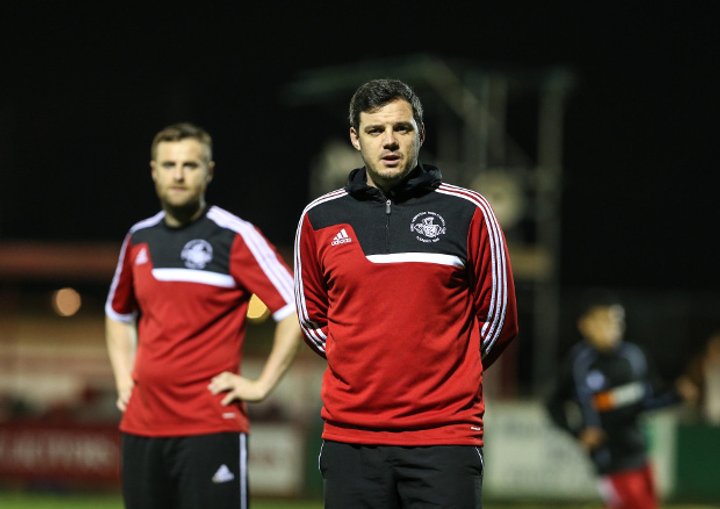 If you would have offered Dean Brennan 9 points from his first four games on the season, he would have taken your hand off.

But, true to form, the Hemel Hempstead manager is still looking back at the one game that got away.

"Of course we're delighted with the start we have made," he said ahead of the weekend's programme, day five of the Vanarama National League season.

"But the game at Concord we lost, you know I think we should have got something from it. Maybe that's because we set our standards high or me being picky, but we actually played well even though we lost. On another day it could have been a win."

They have beaten Whitehawk and Hampton at home, and also returned from Hungerford Town with three points to show for their journey.

"That was a great win, not many sides go there and beat them, so yes we're really happy," he said.

"But I'm pleased with how resolute we were against Hampton on Tuesday night also. They are a good team and we got a good three points in that game - maybe last year we would have lost that one.

"We still have a few players to return from injury as well so all in all I look at the first four games and I am really happy.

"Hopefully we will go from strength to strength and keep the good start going."

But it's another away game on Saturday for the Tudors who go to Evesham United to take on newcomers Gloucester City.

"I know they haven't had the best of starts but they're still a quality side," admits Brennan.

"It's always very dangerous taking on a team with something to prove to their fans and one who wants to get that first win of the new season."

Tranmere Boss Calls For Side To Be More Clinical  Rovers drew 0-0 with Guiseley on Tuesday after a 1-0 loss against Sutton United at the weekend.