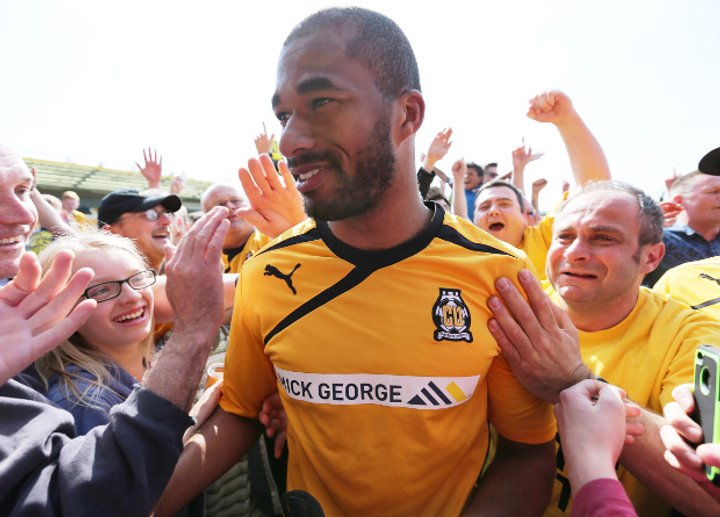 Delano Sam-Yorke has found himself a new club as Dartford sharpen up their attack.

The 29-year-old targetman joins the club from Maidstone United.

He arrives on the back of a difficult season in the National League where he only found the net once.

The beaten play-off semi-finalists forward line is coming together with Chelmsford’s Kudus Oyenuga on board. Concord attacker Ben Greenhalgh will also play for the club next season.

Coyle said: "We are delighted that Delano has agreed to sign from Maidstone United.

"He has both Football League and National League experience and adds another dimension to our front line with his physicality and pace."

 Pickford's Career Owes So Much To Alfreton Experience As Jordan Pickford gets ready to take his place between the posts for England at the World Cup, his former club know it could have been all rather different.

Shayman Star Collins Gets The Bradford City Job  It’s not just National League talent moving up to play in the Football League this summer.