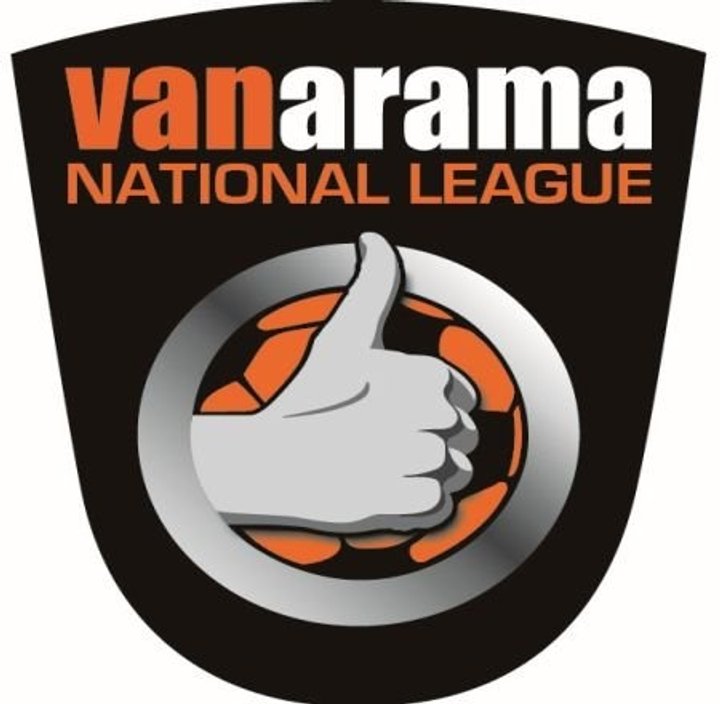 He made his first-team league debut at Macclesfield Town in the National League last April and has made fifteen starting appearances for the Darts this season.

One element of the transfer is a pre-season friendly with Norwich where we supporters hope to see Ebou Adams return wearing the Canaries yellow and green.

Lloyd Extends Chester Stay  Ryan Lloyd has extended his loan spell with the Vanarama National League club Chester FC until the end of the season.