Dartford’s Forward Line Is Now Starting To Look On Point 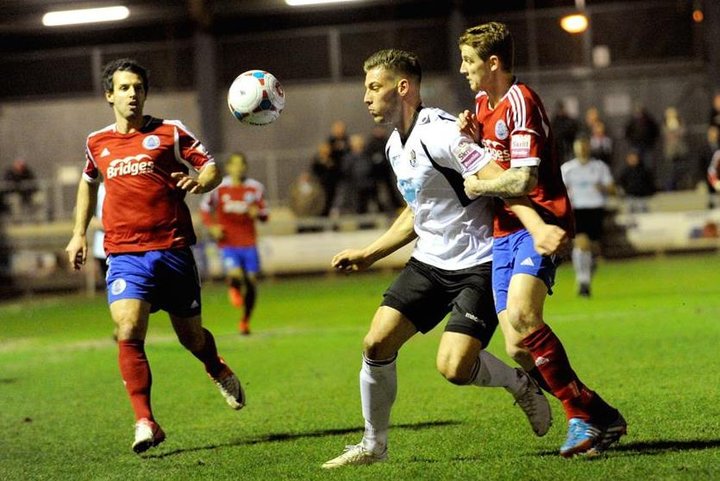 Having been unable to keep hold of last season’s leading scorer, Dartford are leaving nothing to chance.

Replacing the goals of Alfie Pavey - the National League South Player of the Year - was always high on new managers Jamie Coyle and Adam Flanagan’s agenda.

Last night they made their third forward capture in little over a week.

Former Luton Town striker Alex Wall has been added to the Darts attack, returning to the club where he had a short loan spell three years ago.

The beaten play-off semi-finalists forward line is coming together with Chelmsford’s Kudus Oyenuga also agreeing to play for the club next term.

Concord’s Ben Greenhalgh has also signed to give the new bosses plenty of attacking options.

 Brakes' Holleran Moves For Hereford's Bowen Leamington have announced the signing of James Bowen from Hereford, who becomes the Brakes’ fourth signing of pre season.

What's Happened In The Transfer Market So Far This Week?  It’s already been a busy week of transfers involving National League clubs - if your eye has been off the ball because of the World Cup, we’re here to help!