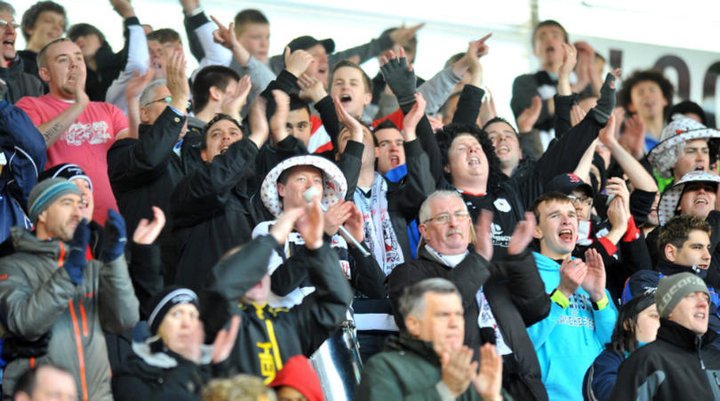 Finding lockdown a challenge? Step into Alun Armstrong’s world for a moment.

“I’ve got nine children,” the Darlington manager sighed. “Eight boys, one girl. I love them all but they are keeping me on my toes as you would expect.

“They are almost making me enjoy doing the DIY! We’re living in a surreal time, but we’ve all got to play our part and do as we’re told.

“I’ve been in football every year since I was 14, with the exception of the season after I retired when I needed to cool off a bit before getting into coaching and management. 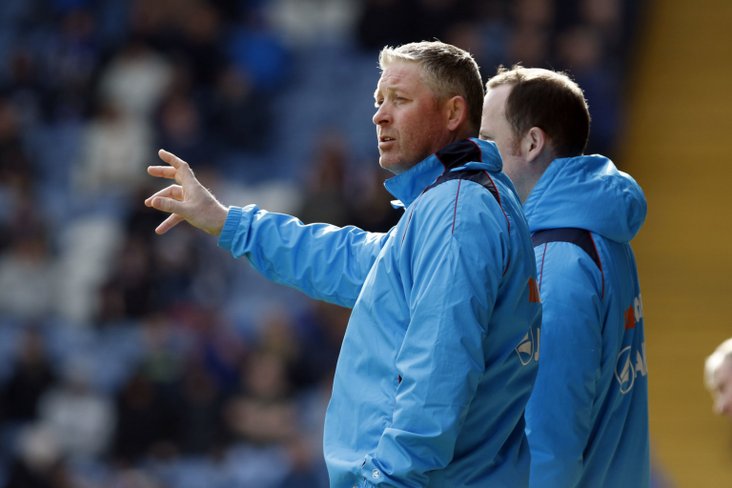 “Being in the house all day isn’t what anyone wants to be doing at this stage, as much as it’s good to spend time with the family.

“Like everyone else the shopping has been a bit daunting during this period.

“When we go to the supermarket people think that we are stockpiling. We’re not, it’s just our weekly shop!”

Armstrong, recently named in Stockport County’s all-time XI, decided last summer was the time to cut his ties after an impressive spell in charge of Blyth Spartans. 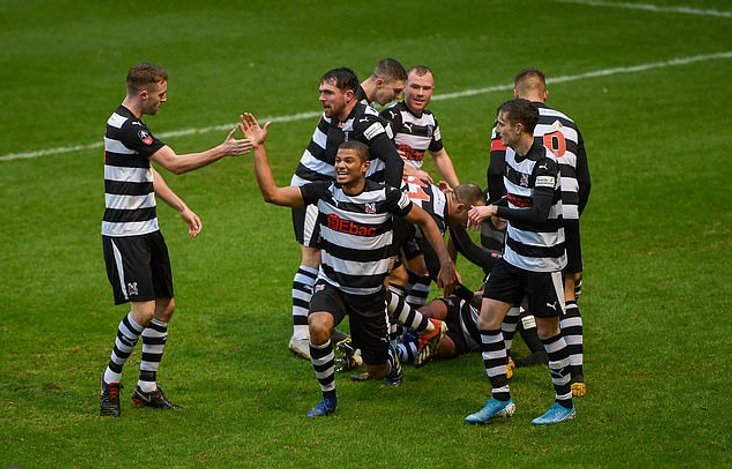 Leaving a club where he was loved and comfortable was a big decision, but he was hardly stepping into the unknown despite Darlington being different from the one he scored a debut hat-trick for in October 2004, and the one he returned to a few years later.

By the end of his first league game in charge, he must have questioned if he would have been better served staying put.

“I knew at the time that it was a decision I had to make, no regrets - Darlington were a club with a plan in place and there are ambitious people here desperate to take it forward,” the 45-year-old said.

“But don’t ask me what I was thinking after our first game of the season! 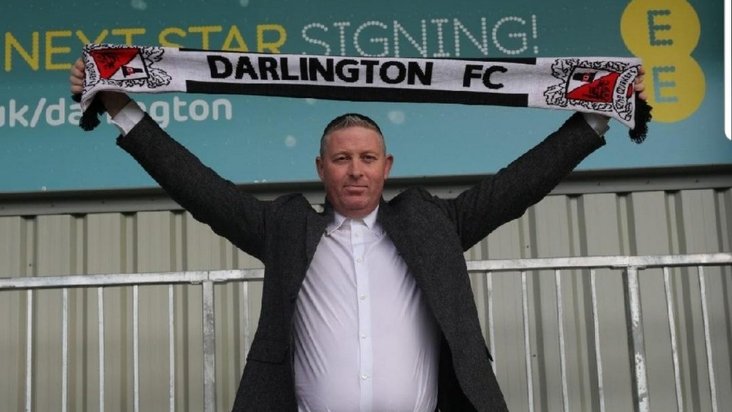 “By the time we finished against Gateshead we had just picked up two long-term injuries, adding to the one we picked up late into pre-season.

“Not only are you asking what you’ve done wrong, but you’re looking at your fixtures and wondering if you’ll be able to collect ten points from your first ten matches! It wasn’t the start I wanted to make.

“It’s the fans’ money. You can’t just go out and replace three vital players. It hits you massively and we had 16-year-olds on the bench, but I must give the boys credit as they really dug in.

“We had what I would call a good 13, but I wondered how the situation would sit with the players. They’re pretty much guaranteed to play however they performed, it was going to be suck-it-and-see - we had so many matches early on in the season, but they were outstanding.” 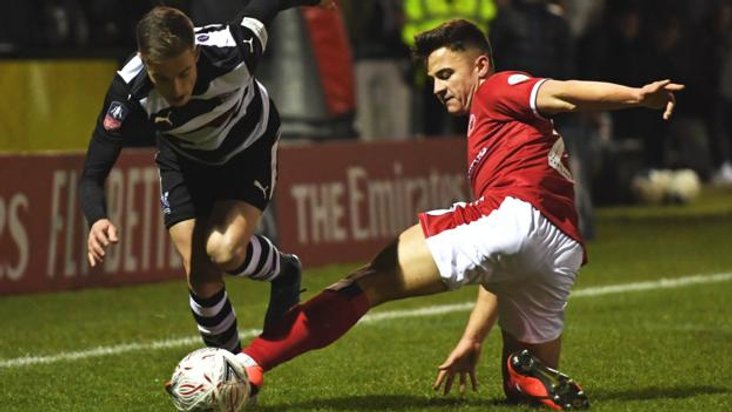 But that all changed this season with a nine-point haul over the festive period putting the Quakers back in contention for the play-offs.

“I usually hate it!” he said. “There’s no time to think let alone train. When you have got a big family it can be tough - and expensive can I just add. We don’t bother with budgets in our household over Christmas!

“But beating York, Spennymoor and Blyth at the end of 2019 gave us something to take forward. It was not by luck - we really put some graft in. 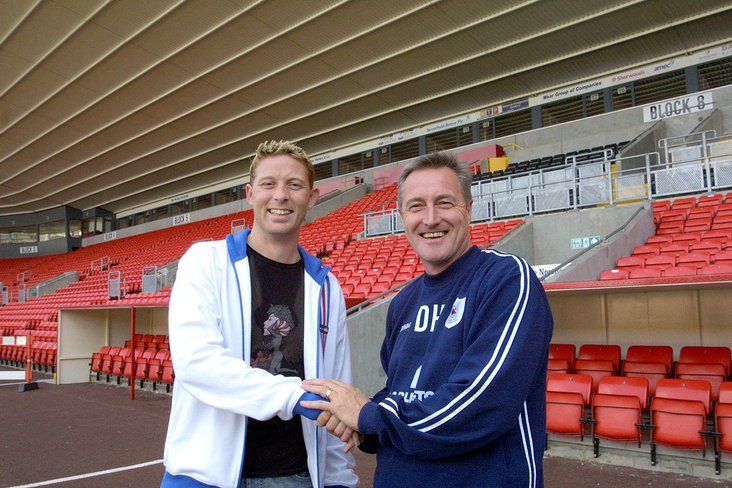 “As we sit here not knowing what’s going to happen I would sum up the season so far as satisfying. We haven’t scored enough goals, I think that’s the one area we are looking to address - the question is can we go out and get that 25-goal a season striker?

“Sometimes you have to ask yourself if a club can go up too soon.

“Would we be financially ready if we were to win promotion this season? I’m not sure we would, but in the years ahead we would give ourselves a better chance. I always knew this would be a two or three year plan.

“We’re six points off the play-offs as things stand and if football returns we’ll be going all out to keep the pressure on, don’t get me wrong.

“But at this moment in time we all know what the number one focus of the world must be. The only thing I’m interested in is everyone’s safety as things may get worse before they get better.

“This is a horrible time for many people, and health will always come first. We just want everyone to stay safe and we will get through it.”

Puppy Love Easing Dowson's Woking Waiting Game  When you've been trying for the best part of 20 years for something, what’s a few more weeks of waiting?