Danny Just Can't Wait For The Hunger Games To Start! 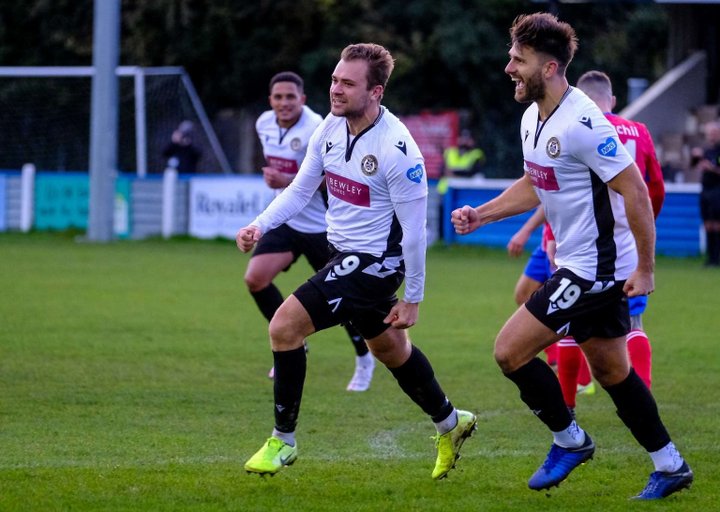 When you have patiently waited this long for something, what’s an extra week on top?

Every side in the National League South and North are desperate to get back, so long after Covid-19 caused the curtain to come down on the last campaign.

But Hungerford Town were on the crest of a wave when the rug was pulled from under their feet.

The fearless minnows from Bulpit Lane were in the promotion places and were well on course for their highest ever finish. 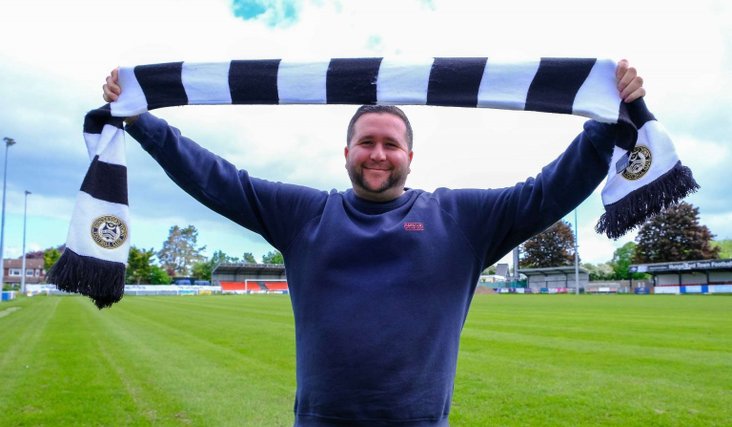 They won’t rule out another push and their tight-knit squad are climbing the walls to get stuck in again.

Typical luck then that they will have to wait longer than anyone else, sitting out the opening weekend before getting under way at Welling United on August 21.

Manager Danny Robinson says he feels for his players after last season’s curtailment and absence has clearly made the heart grow fonder.

“The lads are itching to get back to some league football,” he told the National League’s Oli Osborn. 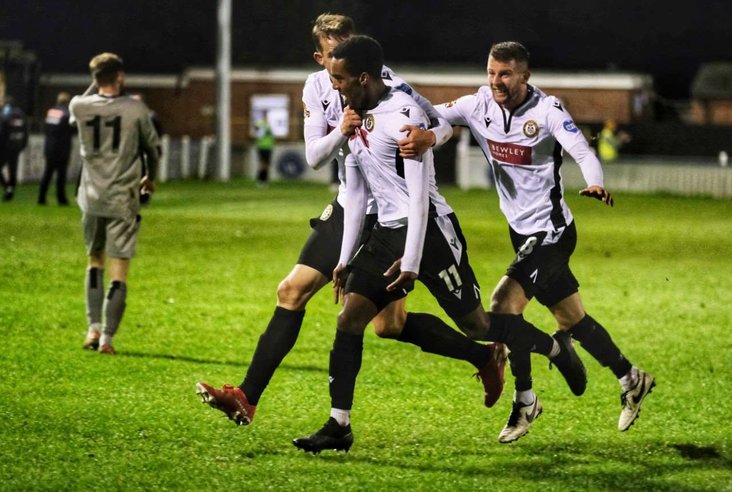 “We want to crack on with the season because we had a great year last time - we want to replicate that the best we can.

“If someone would have said we would be seventh last season I would have thought they were joking. You look at the history - it’s always been a relegation battle for the club in the National League South.

“The summer has gone really well - we have managed to keep the majority of the players we wanted to keep, so that’s the most pleasing thing.

“We are now trying to work towards the 21st of August. We were the team given the first weekend free so it’s all eyes on Welling United away.” 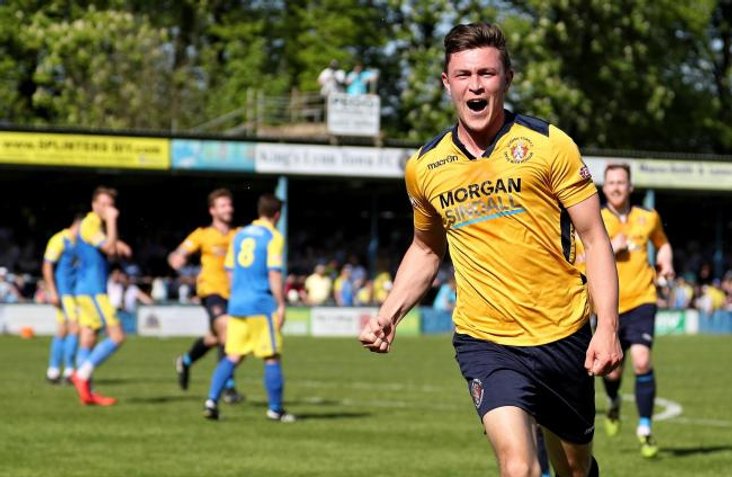 Last year was easy for no manager but it gave the club’s loyal band of fans real hope ahead of the re-start.

They have added some new faces, including Chris Flood, pictured in action for Slough Town.

“We know what we are. We are one of the smallest clubs in the division who has to keep punching above its weight,” he added.

“There were so many great moments last year, but it all means nothing really. We can say we were there, but it’s not in the history books - but it’s all about this season now. 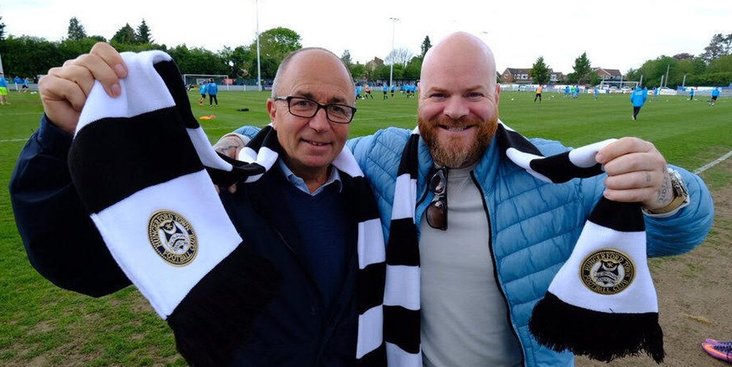 “It was a rollercoaster, but a fantastic insight into a fabulous league for me. It’s so tough, with so many great teams in it.

“It’s quite simple - if you don’t play well, you get beat. You can get beat quite badly sometimes!”

There are many teams who have increased their hours for next season - and that will only make things harder for Hungerford.

“There are a number of full-time teams in the division,” he added. 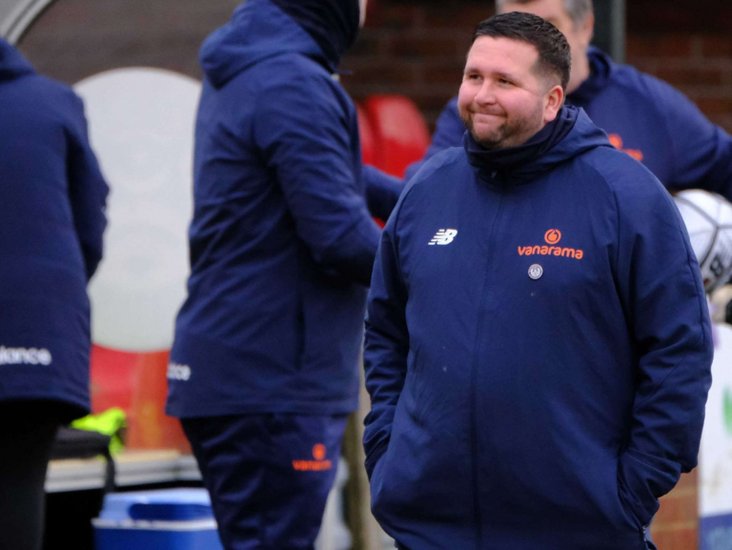 “By rights, the part-time teams shouldn’t get anywhere near them truthfully - so we have to train as much as we can.

“I would keep going and going, I hate being at home, don’t let the missus hear that!

“I wouldn’t stop if I had my way, but we need to live with the clubs who have the luxury of being full-time because it’s a massive advantage. 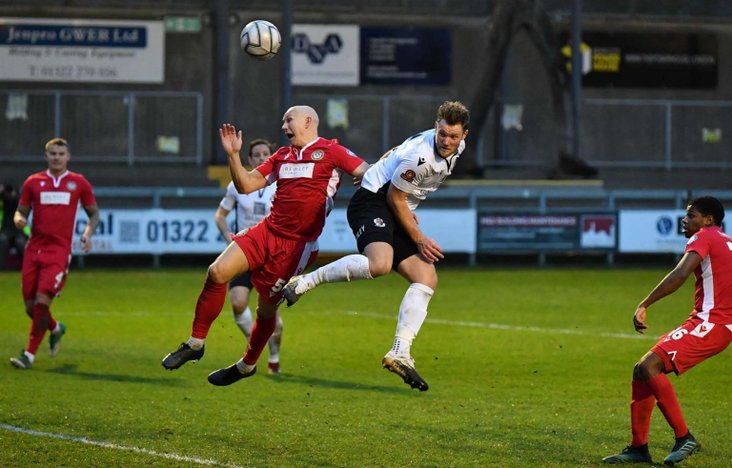 “Hopefully one day Hungerford can aspire to be one of those full-time clubs in the future but at the minute it’s all about working hard during the time we’ve got.

The club have kept hold of scoring sensation Ryan Seager - but you wouldn’t know he’s a footballer away from the green grass, his manager said.

“He is freakishly good in front of goal. I have never come across a more natural finisher,” Robinson said. “He doesn’t look like a footballer, I hope he won’t mind me saying.

“He is one of the most wonderful human beings I have come across in football - the ability he has is scary. 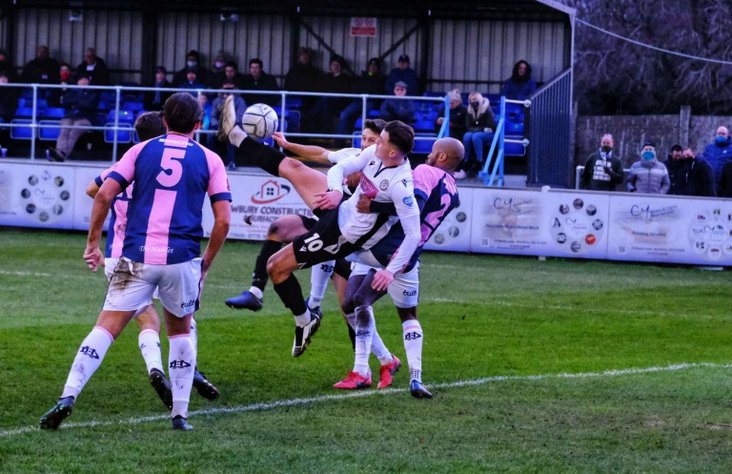 “He fell out of love with football and played for a while in Step 4 but we signed him, we put faith in him and he put his faith in us.”

“We cannot compete with any club in this league if we’re going after the same player!

“We can’t get anywhere near what some others can offer. But you can find players who have fallen out of love with it a bit, or have been mistreated by other clubs perhaps.

“It’s about finding the right player, and man-management is one of my strong points, I like to think.

“The players have got to believe in what you do. Hopefully we can take off from where we left things last year.”

 Big Deals Are Being Done As The Season's Start Gets Closer Time is ticking down until the start of the new season and squads are really taking shape with just weeks to go.

Penn Looking To Write A Glorious New Kiddy Chapter  There's something about York City being first up that brings a smile to Russ Penn's face.