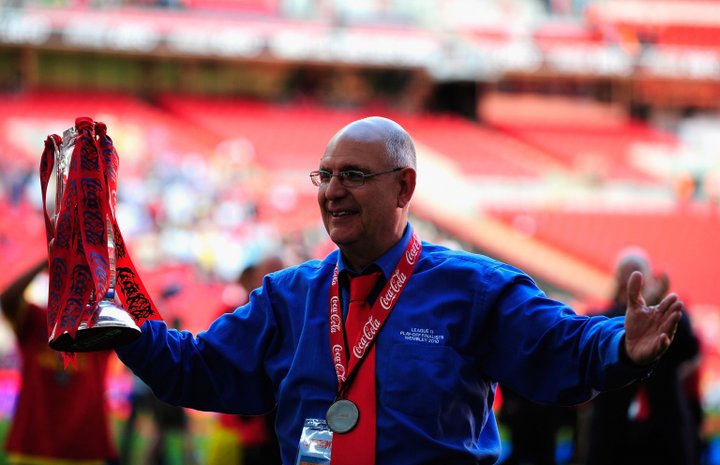 Dagenham legend John Still has confirmed he is to leave the club.

Although the National League club have yet to release an official statement, stalwart Still won’t be in charge next season.

The 68-year-old announced his decision at a meeting with supporters which was called to update fans on the club’s current financial situation.

In his second spell as manager, the lifelong Dagenham fan confirmed his exit would mean the Daggers would be able to free up more money in their battle to balance the books. 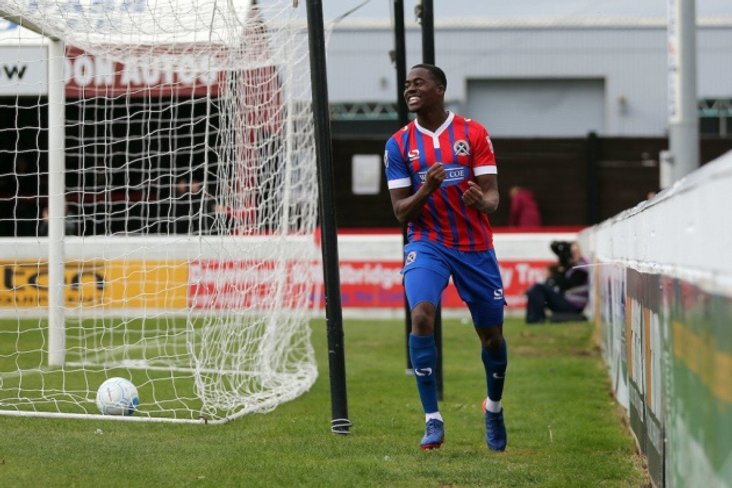 The Barking & Dagenham Post were present at the meeting and they reported passionate Still as saying: “I’ve always tried to split John Still the supporter from John Still the manager. I have to try to find the right balance.

“If what has happened this season hadn’t happened and if we were successful or not, I’d have finished managing.

“I cannot finish on that, I have no control over that and would hate my last year management to have been this.

“If my last year wasn’t good or was good or whatever, that’s fine and I can live with that. 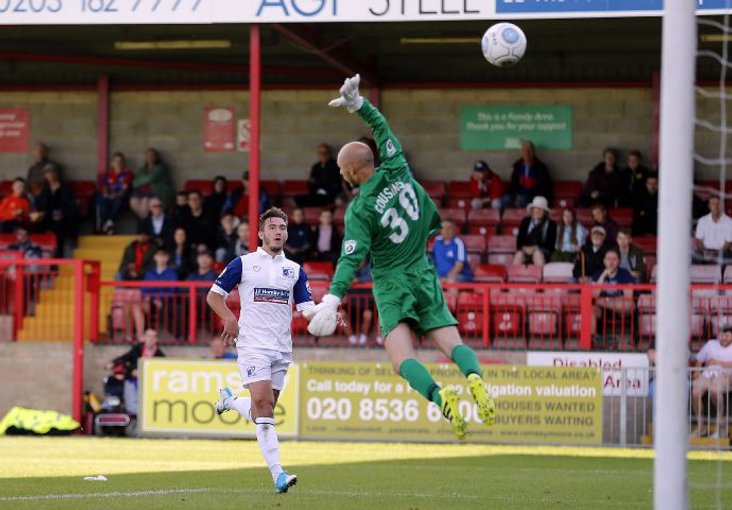 “When all this originated, since then I’ve had lots of opportunities from clubs in the Football League and the National League to leave Dagenham.

“I’ve told (managing director) Steve Thompson about this, but I said to all parties that until the situation at Dagenham is resolved, I wouldn’t leave as I wanted to try and help do all the things I can to make it attractive for someone to come in.

“Over the last couple of weeks, a club that I know very well has been on and on and on.”

 Pennock To Depart Barrow As Club Begin Their Search Ady Pennock has left his position as Barrow manager, the club have announced this morning.