Crystal Palace And Hodgson Enlist The Help Of Bromley 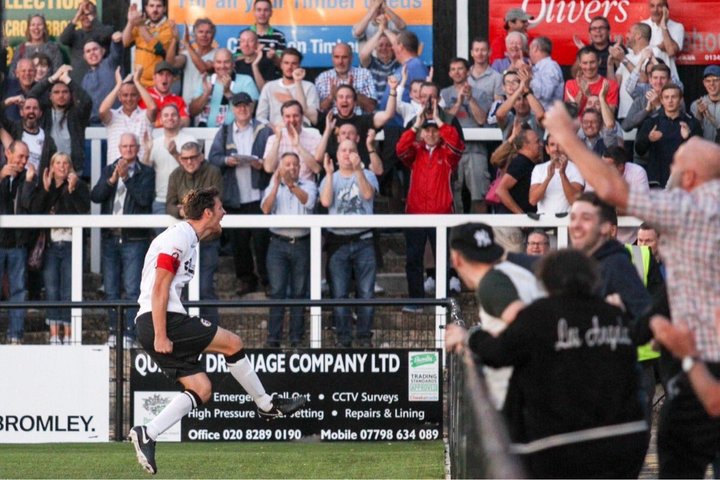 Premier League strugglers have turned to Bromley to help give their season a kick start.

Neil Smith's side have come to the Eagles' aid and will play their first team in a friendly match on Wednesday afternoon.

The behind-closed-doors match is designed to bring confidence back to the Palace, London's Evening Standard reports.

Palace have endured a miserable start to the season and are without a point in their opening six games.

Former England manager Roy Hodgson has been employed to help keep them in the top flight but he described Saturday's 5-0 hammering at Manchester City as "unacceptable".

Bromley could do with some fine tuning themselves as they went down 2-1 to ten man FC Halifax Town on Saturday.

Manager Smith was far from happy with what he saw and called on his players to pick up their form away from Hayes Lane if they want to sustain a play-off challenge.

He said after the defeat at the Shay: "We lost, and it was the correct result.

"We didn't play anywhere near well enough and Halifax did a job on us. We have to produce better."

 Cox Says Guiseley Need To Start Winning Soon Guiseley made it four draws in a row with Paul Cox in charge but he took positives from the result.

WATCH NOW! Highlights From Saturday's National League Games  The Vanarama National League season 2017-18 continued yesterday, with a full programme of fixtures across our three divisions - and you can catch the best of the action right now.