Crusaders Make A Plea For Some Fresh Investment 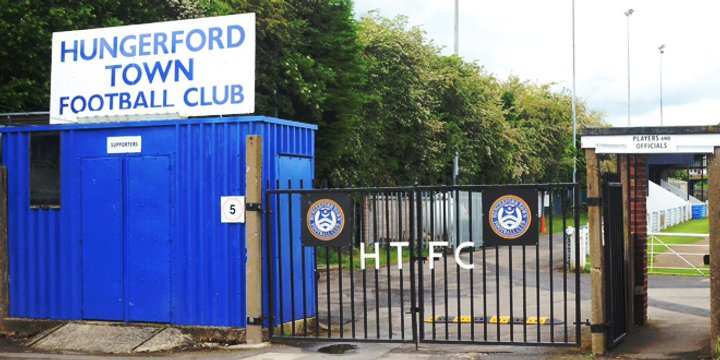 Hungerford Town have confirmed that they are on the lookout for fresh investment with Nigel Warrick announcing he will take a back seat at the end of the season.

The Crusaders need more backers to come on board with new directors being encouraged to come forward.

Hungerford have risen from the Hellenic League to the National League South and are enjoying competing in Non-League’s second tier.

But Warrick, their former chairman, has announced he will take a step back at the end of April. The club told Newbury Today that they want to talk to anyone keen on getting involved.

“We know we have been punching above our weight for some time now,” said secretary Mike Hall. “But we are determined to at least stay at this level and we are certainly optimistic about where we can go.

“It is never a healthy situation to depend on one person and Nigel is still considering sponsoring the club in different ways. We have a few irons in the fire and we will be looking to bring new people in.

“We need to start planning now for next season and we would be delighted to hear from any possible backers or people who could help us financially.”

 Home Comforts: National League North Records Every successful season is built on a formidable home record - it’s a given if you want to be challenging for silverware.