Cronin Steps Down at Hawks 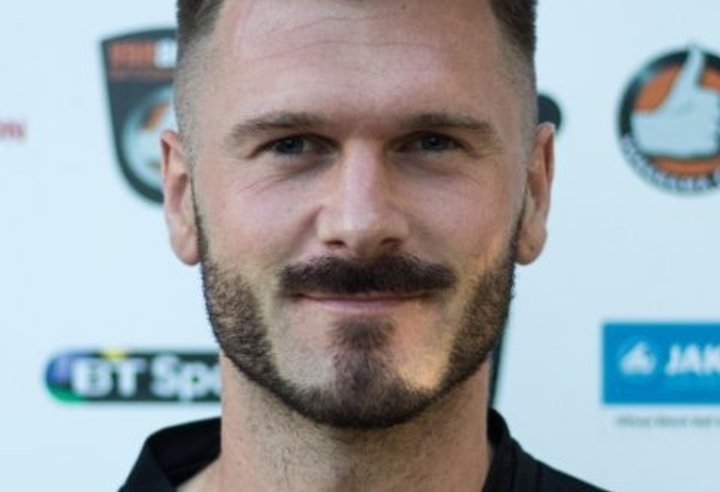 Cronin, 30, began his career at Crystal Palace and had a loan spell at Wycombe Wanderers before joining Oldham Athletic, where he made one first-team appearance.

He was picked for England C after joining Ebbsfleet United, where he made 176 appearances, and later played for Gillingham, Bristol Rovers and Macclesfield Town, where Steve King was manager before following him to the Hawks in May 2014.

Cronin joined Pablo Asensio’s management team as his assistant in February 2016 and helped the Hawks push up the table to secure a play-off position last season.