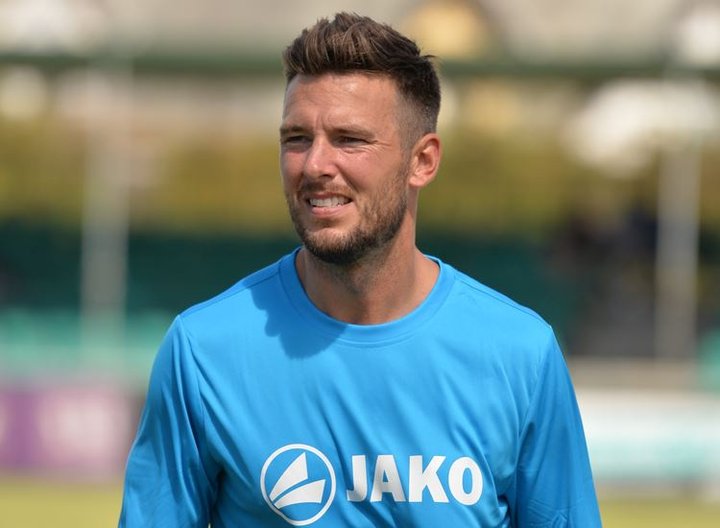 Jamie Coyle reckons his Welling United side are capable of continuing their recent impressive run of results as they look to break into the National League South play-offs.

The Wings won 2-0 at Concord Rangers on Saturday to pick up their fifth victory in six games.

They’ve scored 16 times during that run and are now only two points adrift of seventh-placed Hemel Hempstead Town - a team they host on Saturday.

Coyle was delighted with the win at Concord in difficult conditions and praised his side’s attitude.

The player-boss told WingsTV: “The boys put in a really good performance, we’ve won five out of the last six and we’re knocking on the door to get into the play-offs.

“We’ll continue doing what we’re doing, the boys are working really hard in games and in training. It’s about showing that desire and work-rate and who knows where it will take us.

“It’s the business end of the season now and if we keep doing what we did on Saturday, rolling our sleeves up in really tough conditions, then there’s no reason we can’t go on a long run like we did when we only lost one in 16.”

Flanagan's Not Happy With His 'Complacent' Nash  John Flanagan reckons his inconsistent Curzon Ashton side have become complacent.