Courtney Comes Of Age After A Dream December! 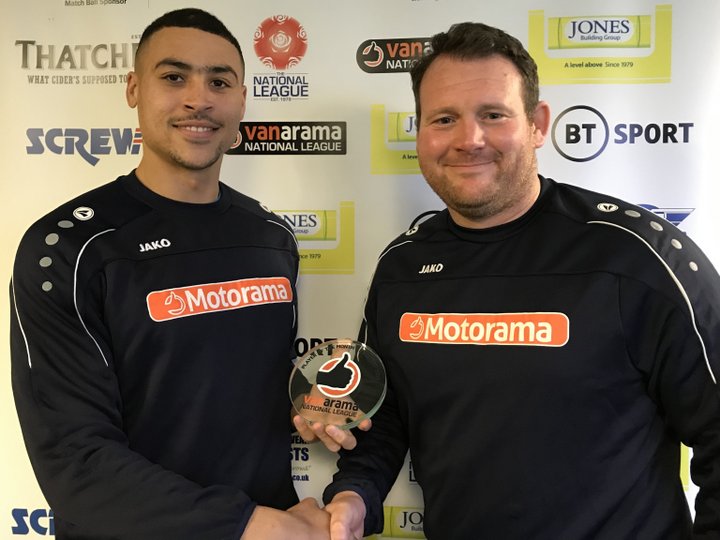 Nobody’s blaming you. The Glovers’ golden boy has had an incredible season to date and he became a talisman almost instantly after signing.

But dig a little deeper and you realise there’s someone rather special playing in attack alongside him right now.

Quite simply, Courtney Duffus had a December dreams are made of after stealing his experienced team-mate’s thunder!

The 24-year-old hit no fewer than ten goals - there really was no other destination for this award.

He even notched a classy hat-trick in the 6-2 romp over rivals Torquay United on Boxing Day to add some gloss.

His manager Darren Sarll described him as “having all the potential in the world” and it’s hard to disagree.

Duffus is now a marked man thanks to his goal explosion - but whether defenders can contain him in 2020 very much remains to be seen.

Wonderful For White As Dorking Refuse To Stand Still  When you’ve won 11 promotions since 1999, was there really any chance Dorking Wanderers would be happy with a season of consolidation?