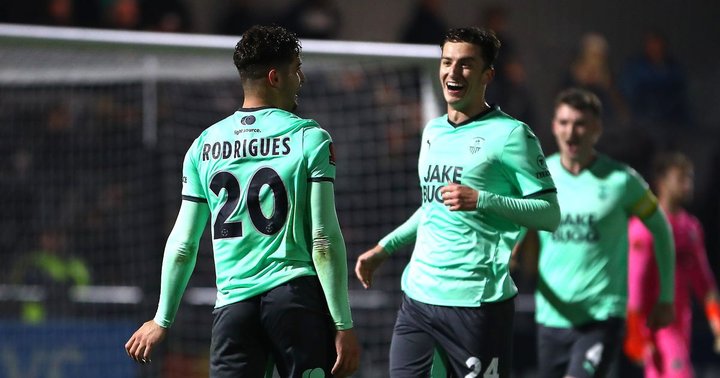 The two sides who come under BT Sport’s microscope on Saturday are still wondering if they can transform their play-off push into an all-out title attack.

At times this season, Notts County and Dagenham & Redbridge have signalled their championship intent.

When they’re in the mood, they both know how to put on a show - but too often inconsistency has got the better of them.

Time is still on their side to play a part in the tussle at the top of the Vanarama National League table. 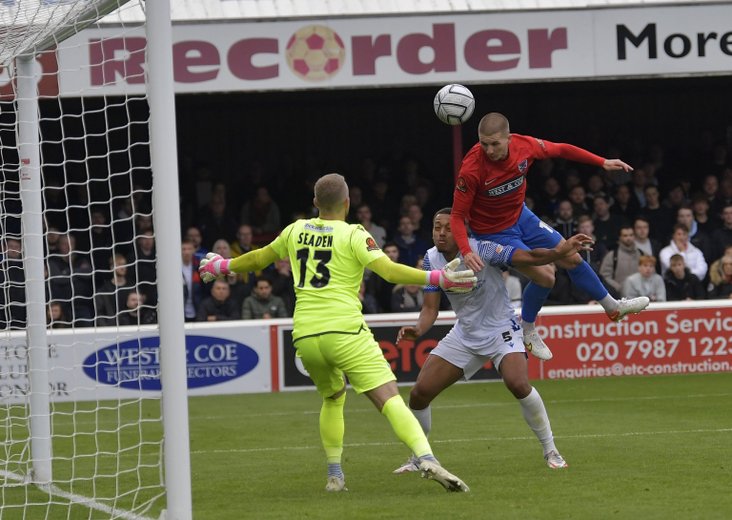 A win on Saturday evening would give either team a timely boost.

With 60 goals between them already, those inside Meadow Lane and watching from home are in a strong position to see goals.

Notts manager Ian Burchnall doesn’t think his team are doing much wrong at the moment.

Winning four of their last seven, they were unlucky not to leave Boreham Wood with a full compliment of points in midweek. 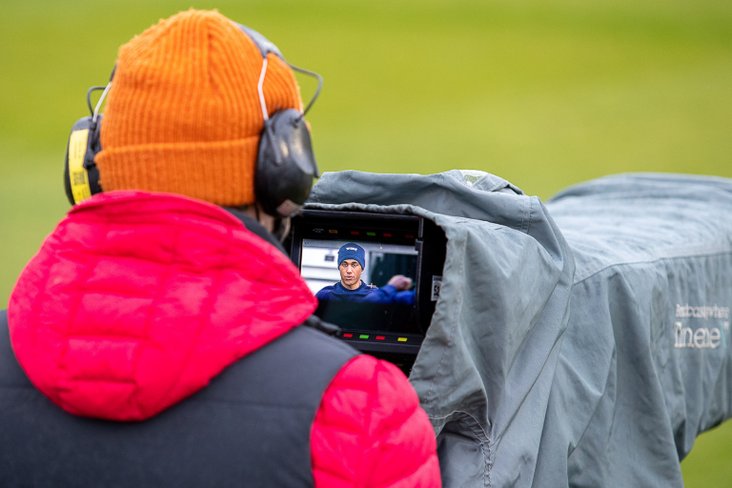 He wants his players to make sure chances are taken this weekend.

He told the Nottingham Post: “I thought we were really good in the first half and we had quite good control of the game.

“We were the aggressors. They came out in the second half and took big risks.

"They are a difficult team to play against. They have a lot of willing runners and you have to be on it to get anything out of the game. 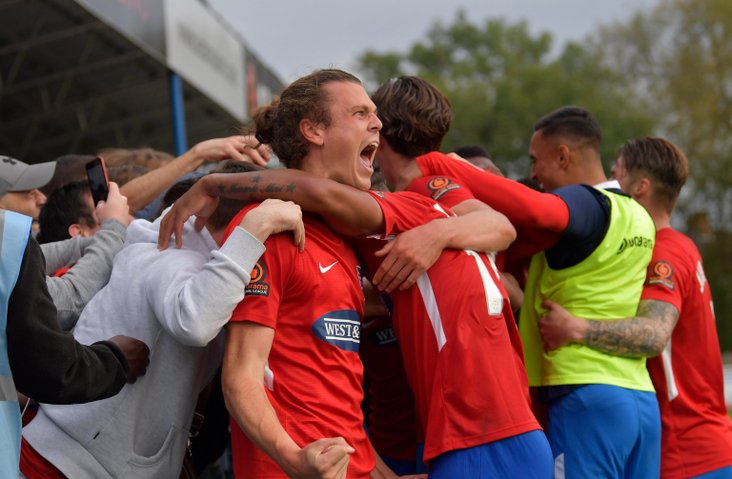 “But even at the end of the game we had some good counter-attacks. And probably we maybe edged it on the chances.

“It was a bit more open than I would have liked it to be."

On Tuesday the team lost 1-0 at home to Eastleigh, four days after Yeovil Town left East London with three points via the same scoreline. 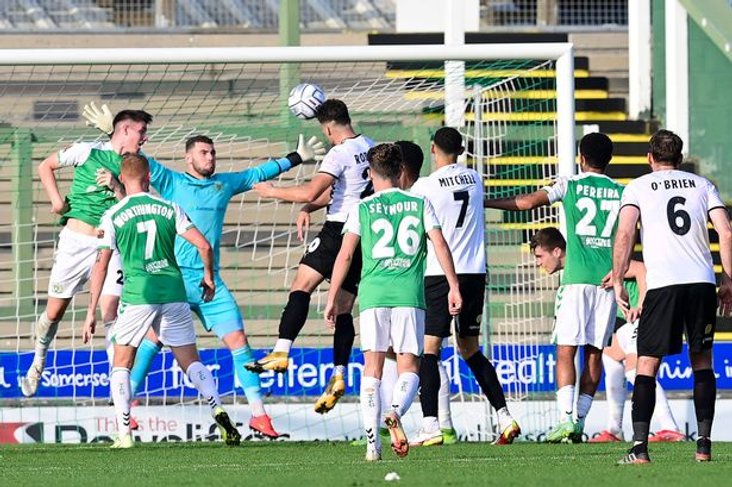 It’s an understandable worry for the boss of a team who scored 22 goals in their first eight matches.

There’s no doubt in his mind that his team are good enough to have a real say in the battle for promotion.

But McMahon knows avoiding a third straight defeat is crucial to climbing the table.

“We lacked the cutting edge on Saturday and we lacked it on Tuesday in the final third,” he told the Barking and Dagenham Post. 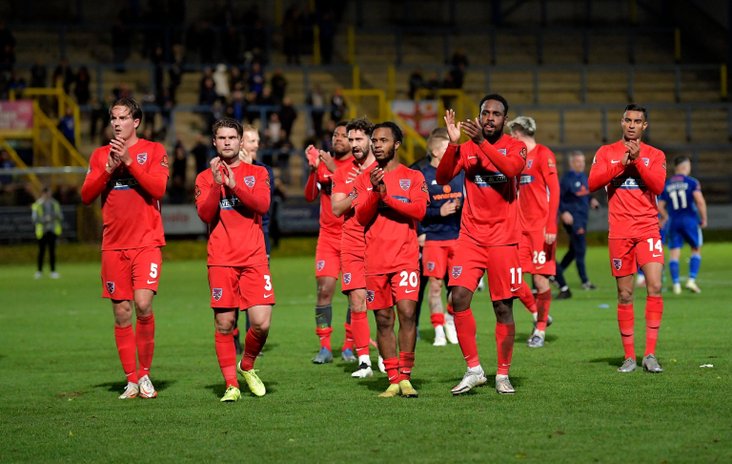 “We didn’t pick out the right cross, right pass or people were not doing enough in the box to get the shot away or create a chance.

“We make one mistake and we get punished for it at the minute. We’re going through a tough time and it’s one of them we’ve got to rough it out.

“Keep believing in what we do and keep playing, keep working hard, and particular in that final third.

“We were the top goal scorers in the league, I don’t know if we still are, probably not and teams aren’t going to come here and be open for us to go beat them.

“We have to do more than we have done in the last two games.

“I know we could use excuses with the players we have missing, but we still have enough players on the pitch to win a game of football.”