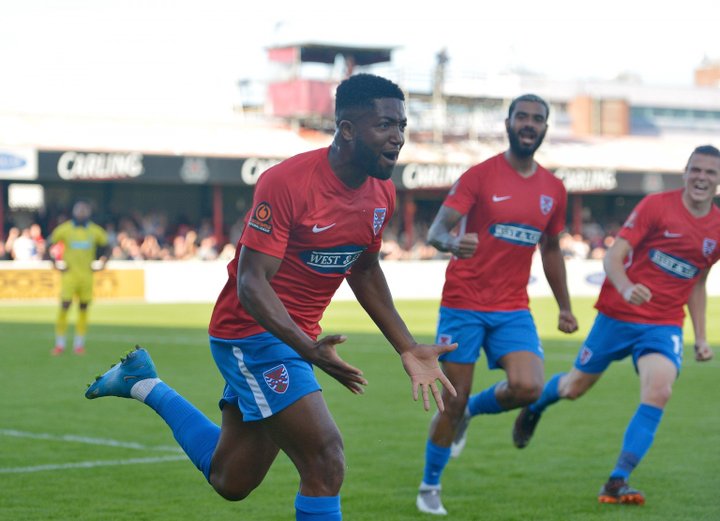 There’s nothing better for the neutral than when two very much in-form teams collide live on TV.

For any anxious Dagenham & Redbridge and Stockport County fans, there may not be too many pleasurable matches in the months with both sides locked in a tense promotion race.

But for those watching on at home, two of the division’s most deadly attacks could put on a show.

Dave Challinor feels there is even more to come from County - despite 20 goals in their last six games and seven National League wins from eight. 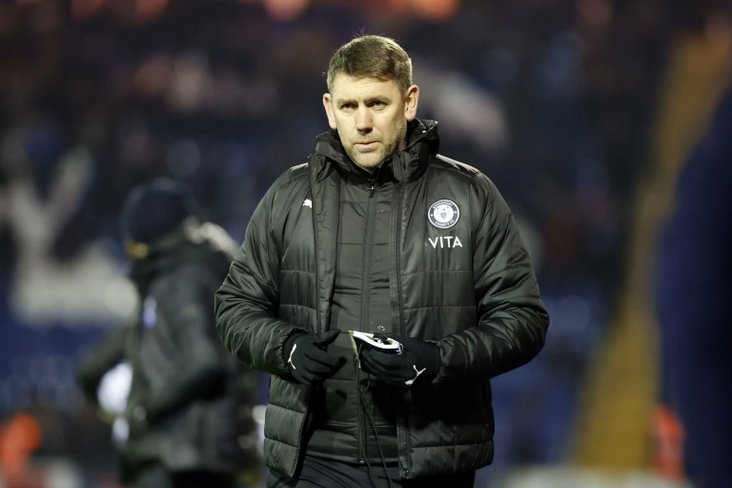 Tuesday night saw Stockport rise into third and their manager wants that upward surge to continue.

Now their title charge goes under the BT Sport microscope and there’s a lot to look forward to.

“That was our first big jump up the table in a long while,” he said after their 3-0 win over Eastleigh, which lifted his team up from sixth - level on points with Saturday’s hosts. 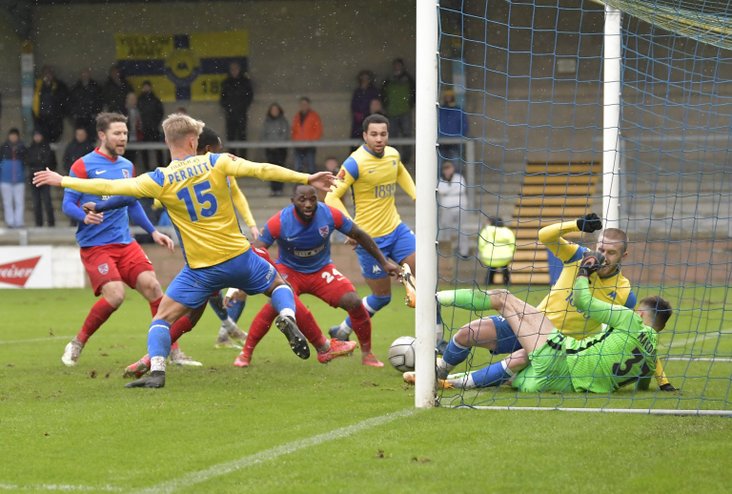 “We’ve just got to keep taking care of our business now and pick off the teams that are above us.

“We’re on a good run, we know what’s in front of us, but we have to keep picking up points.”

But he also knows County will have their work cut out as they travel to the capital.

“Dagenham are expansive - and they create a lot of chances,” Challinor, a promotion winner with Hartlepool United last year, added. 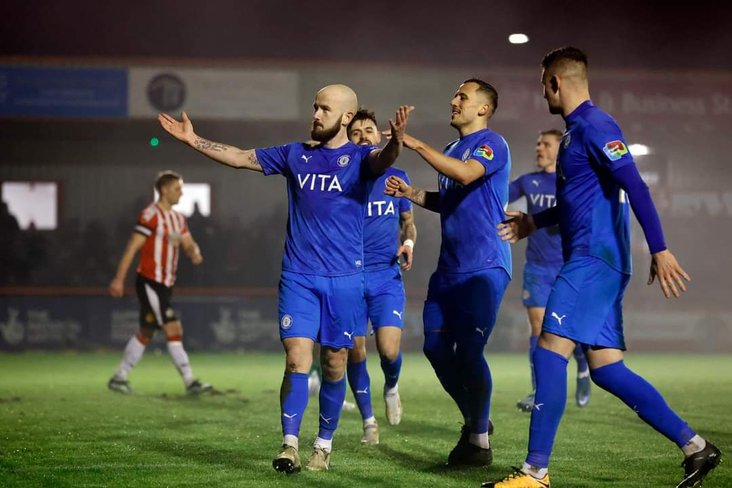 “They have threats all over the pitch but I believe we’re coming into our own now - for the National League I think it will be a good spectacle.

“We weren’t at our fluid best on Tuesday, in possession we were a little sloppy.

"If we're gonna achieve anything we want to this season, you have to find ways at times when it's not going to be plain sailing. We found a way, which is massively pleasing.

“Big games, especially towards the end of the season, can be decided by fine margins. If we aren’t carving people open from open play, then set pieces will be important.” 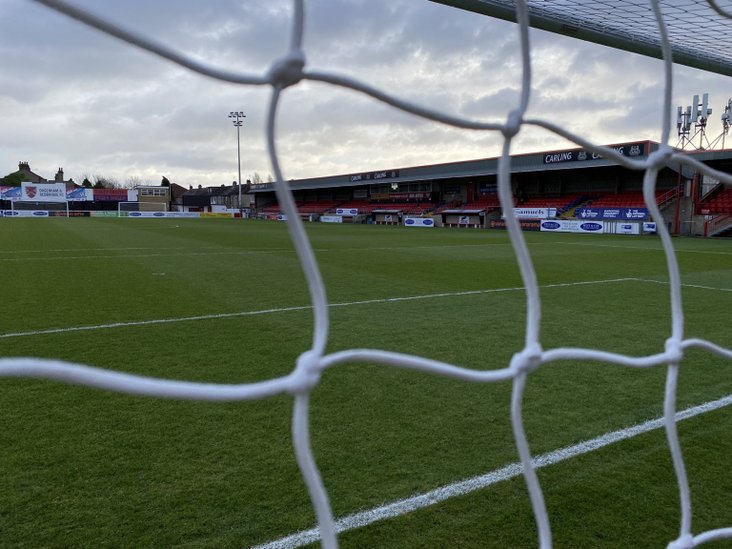 As strong as Stockport are going forward, Dagenham manager Daryl McMahon says he becoming more and more impressed with his back-line as the weeks rumble on.

"We've defended really, really well for the last month or so,” he said.

“The back three, the players in front of the back three as well, they've been excellent.”

Victory against Southend United made it seven games unbeaten in all competitions for the east Londoners. 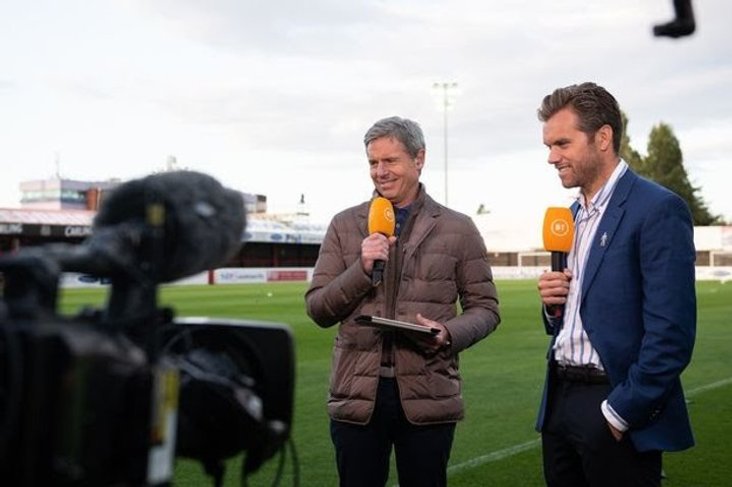 Defender Callum Reynolds also Barking and Dagenham Post ahead of the live game.

With 13 points from a possible 15, he knows they too are starting to get tongues wagging.

But the 32-year-old centre-back knows there's still so much of the season left - and we're entering a crucial period.

Reynolds said: "The gaffer mentioned we've had three months where we've been team of the month, which has shown with our results and the two months we weren't has led us to be where we are in the league which is still in a good position. 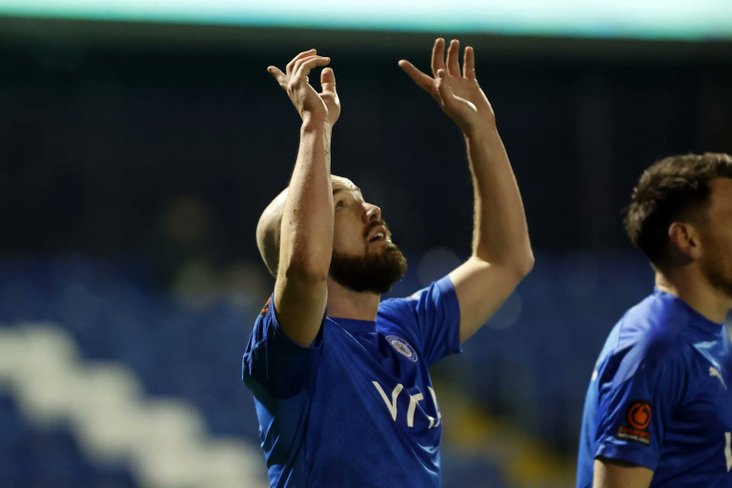 "But I've experienced it before. I've gone unbeaten since the turn of the year at Christmas and it's not just the confidence but momentum as well going into the play-offs.

"There's a lot of points still to play for and we're not the only team that wants to be up there.

"But at the minute, while we're in the this good moment, we're capitalising with the results and the points."

 What Happened On Saturday Across The National League There were plenty of surprise results on Saturday on an afternoon when the promotion race took a twist.

Cox Calls It A Day At Kettering After Two-And-A-Half Years  Paul Cox has quit Kettering Town, the club have tonight revealed.