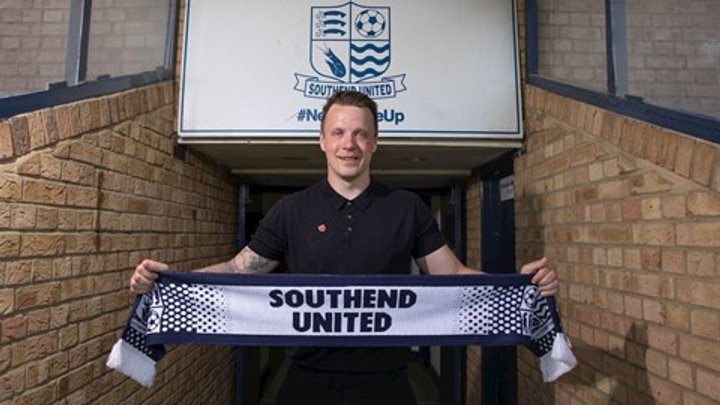 They’ve not seen their team play for the best part of 16 months, but you could understand if some Southend United fans still aren’t exactly in a huge hurry to get back at it.

After all, in the past two seasons they have seen their side win a grand total of 14 matches.

As suffering goes, those loyal Shrimpers haven’t got much competition these last few years.

Missed it, sure - but they certainly haven’t been missing out. 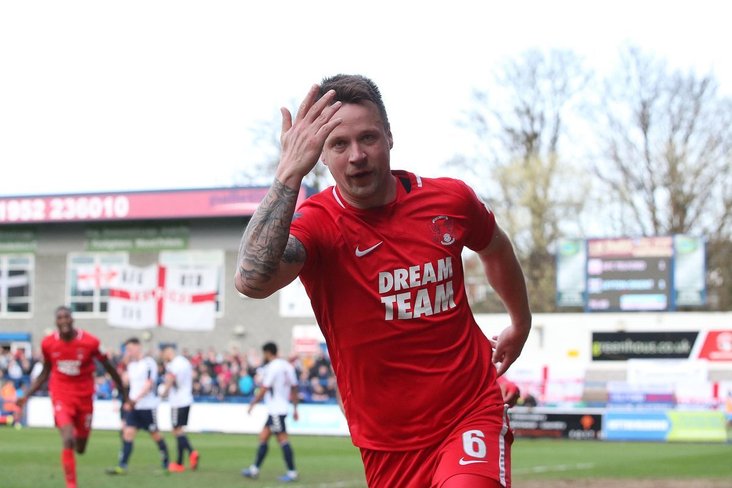 Some have even joked that the pandemic couldn’t have come at a better time so they didn’t have to witness it all for themselves from their Roots Hall seats.

For the first time in their 101 year history, the club will play outside the Football League next season.

Those Southend supporters just don’t know what to expect.

They haven’t been able to make sense of things since their hopes of a League One promotion push in 2019 started their alarming spiral. 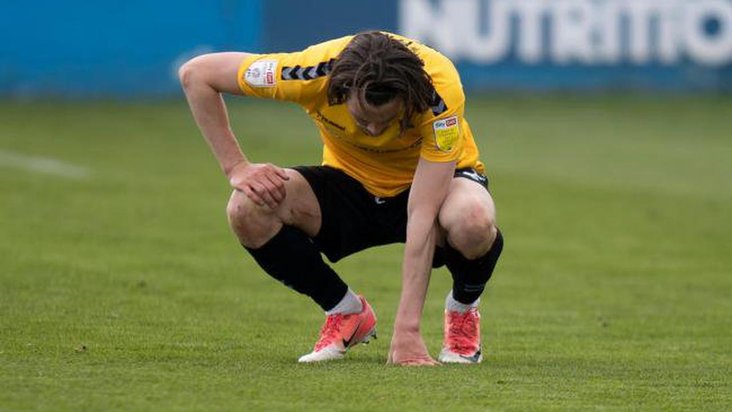 They have seen for themselves how difficult it is to get out of a rut.

As they begin their journey into the unknown, they do have a few things on their side.

A manager in Phil Brown with Premier League experience, and some new signings that, well, do make sense.

Josh Coulson is one of those, and never thought he would hear these words come out of his mouth. 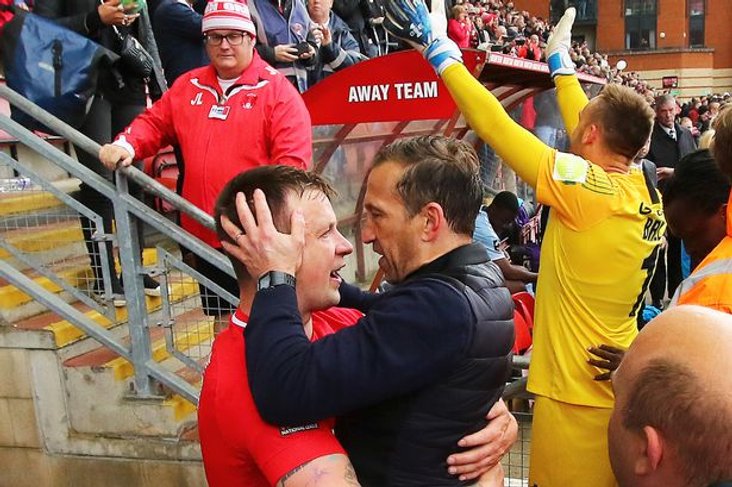 “Pre-season couldn’t come soon enough, even test day - which I dread every year,” he said.

His wait is nothing compared to what the supporters have had to contend with, but he hasn’t kicked a competitive football since January.

The former Leyton Orient man, like the rest of football, is looking to make up for lost time.

“For a number of reasons I haven’t played for quite a while so for a change I have actually been looking forward to it,” he told us. 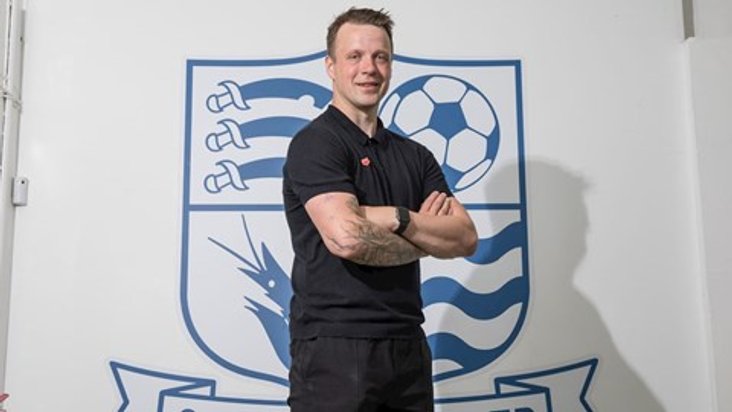 “I’m just desperate to get out there again, and I’m really looking forward to the friendly games already - I know what the fans are feeling like, it’s been a long time coming.

“My wait hasn’t been as long as theirs, but we just want to get some positivity back as well as some normality.”

Both club and player have stepped down a level but fixture release day got Coulson thinking.

“The National League is now like League Two part two!” he said. 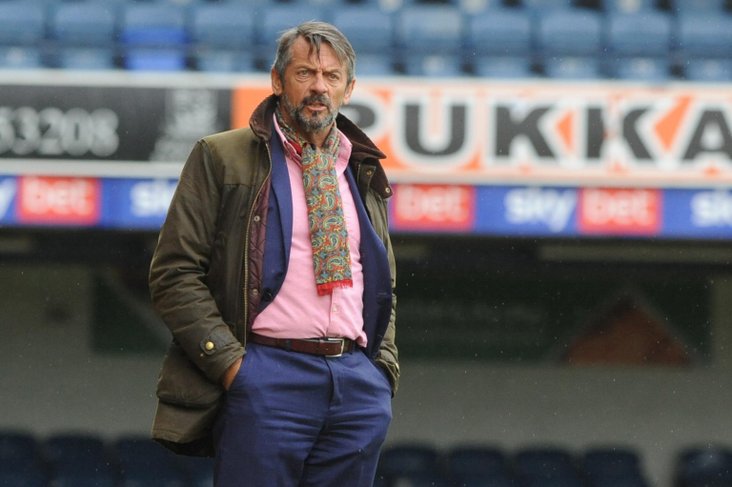 “When you look down the fixture list and compare the sides club-by-club you release the teams in this division are pretty much of equal size.

“You can reel off the big clubs - Wrexham, Notts County, Chesterfield, Stockport County, Grimsby to name just a few.

“Southend United will surely be classed by the others as a big team as well, and rightly so.

“It’s a fantastic line-up next season and there are a lot of games to get excited about. I have said for so long now that the National League is an extension of the EFL but that makes the job ahead of us even more difficult.” 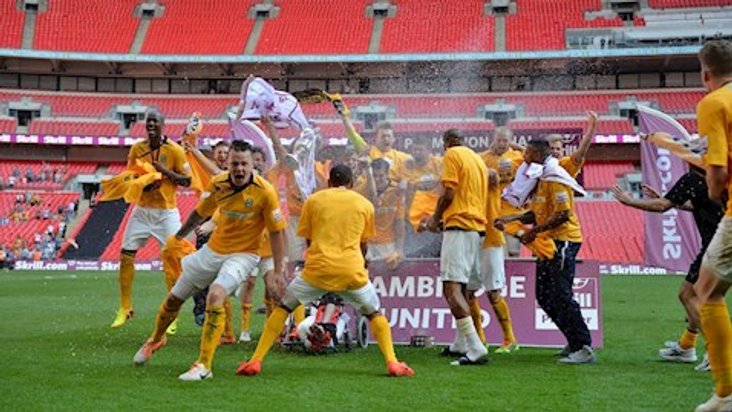 So how do you go about turning around the fortunes of a club who have nearly lost two out of three matches on average since the middle of 2019?

“That’s the challenge,” he said. “I have been lucky enough to win promotion with Leyton Orient and my club, Cambridge United, from the National League.

“It’s about one thing and one thing only - the right recruitment.

“Get that correct, getting the players in who will graft and know how to handle what goes with it, and you give yourself a chance of a successful season. 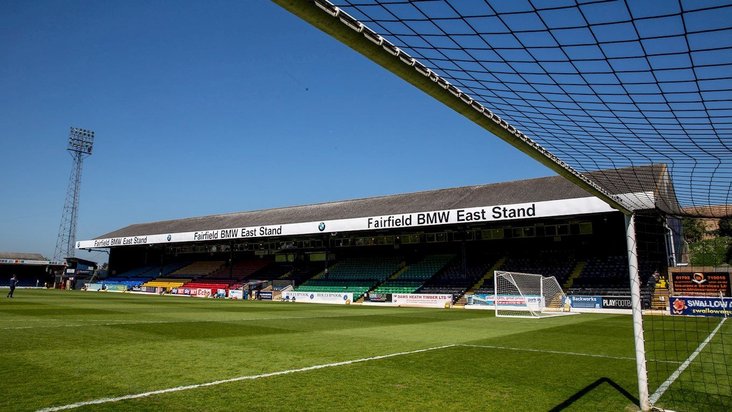 “The two times I have gone up it has been about the right people being in the right place.”

Looking from the outside in, Southend - who begin their campaign with a trip to King’s Lynn Town on August 21 - have given their fans real reason for encouragement.

Not only adding experienced Coulson, they have been successful in their attempts to lure prolific Rhys Murphy from Yeovil Town. 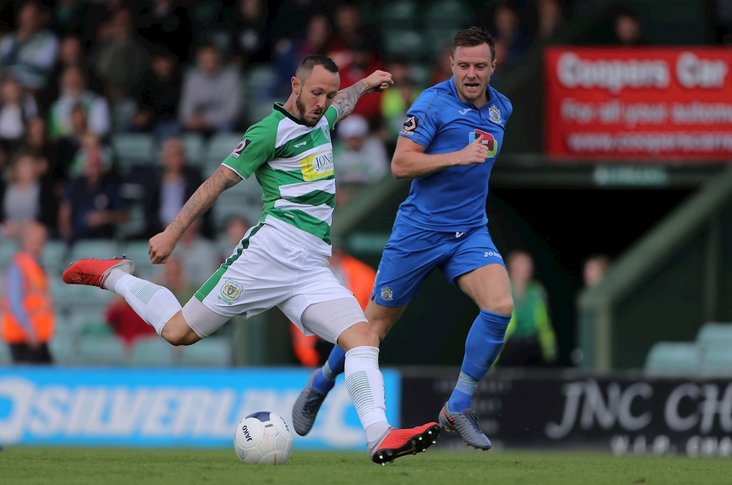 But Coulson knows Southend won’t start as the bookies’ favourites.

That, he says, hasn’t stopped the past few winners.

“Barrow and Sutton United weren’t exactly odds on to win it,” he said. “This league has a habit of throwing up surprises.

“Just look at the clubs who have gone up in recent years. It’s really not about who has the most money, the teams who have won the league the last few years haven’t paid out ridiculous wages.

“There’s more to it than that and I can’t wait to see what it’s all about again. I look at our squad and it all seems so positive at the moment.

“It feels like there’s a clean slate and so many of the squad here already know the league.”

 Vanarama National League Review Of The Season: Part Three It was a season like no other and in the final of our three-part season review, Tom Scott looks at the all important climax to a fantastic campaign.

BT Sport Announce Opening 12 Live National League Matches  The National League and BT Sport are delighted to announce no fewer than 12 live matches as we gear up for the return of football next month.