Cornish Dream! It Looks Like Good News For Truro 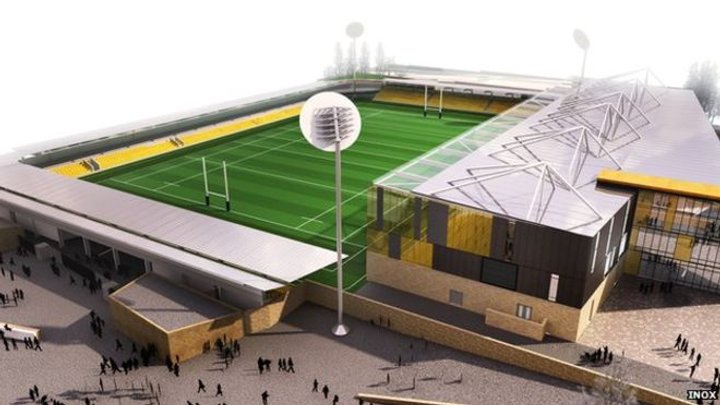 Truro City’s dreams of a new stadium are a step closer to being realised.

The Stadium For Cornwall is nearing a thumbs up after vital council support was given to the project.

They have pledged £3m to help fund the ground following a lengthy debate.

The National League South White Tigers have been trying to secure a new home for ten years and thanks to Cornwall Council’s decision they are back on the right path.

The stadium would also be home to rugby side the Cornish Pirates.

It will include a heath and fitness centre, conference rooms and be a big part of the local community.

Lib Dem councillor Jesse Foot said he thought the stadium could be "another jewel in the crown" for Cornwall.

He said: "Yes, it is a risk, but it would be a bigger risk if we don't support this."

The £14.3m project is still awaiting the green light but Tuesday’s developments are big news for Truro City.