Concord Tie Up Deal To Bring Knott To The Aspect Arena 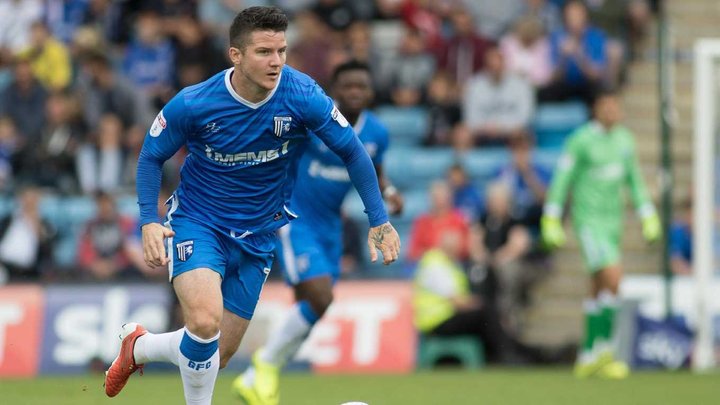 Concord Rangers impressive close season in the transfer market has continued tonight with the signing of Billy Knott.

The former Bradford City, Southend and AFC Wimbledon play-maker is the club’s big signing, the Essex side have announced tonight.

The 25-year-old has decided to leave the pro game - and Concord were in the right place at the right time.

New manager Sammy Moore has had a busy summer as he tries to turn the club from relegation strugglers to possible promotion contenders.

 Mekki Makes His Mind Up To Extend His Stay With The Lilywhites Adam Mekki has committed to Bromley as Neil Smith says the winger staying put shows their ambition.

Gayle Gunning For Promotion As The Cards Get Their Man  Alan Dowson is starting to make his mark on Woking as the club’s big rebuild begins.