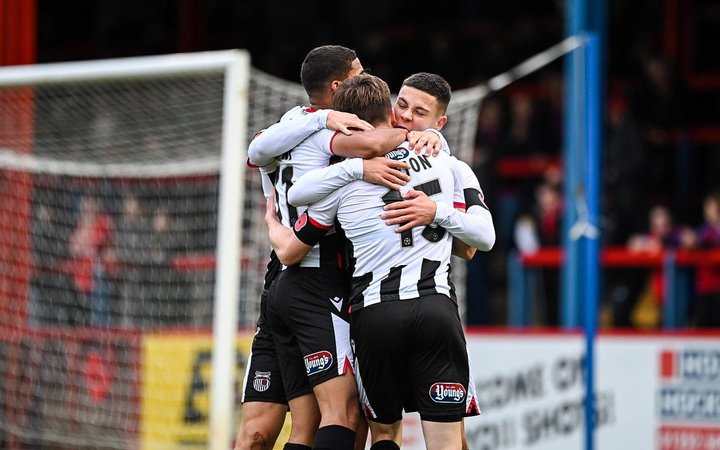 The fortunes of the two seaside clubs relegated from the EFL last season couldn’t be more contrasting.

Grimsby Town, putting aside for one moment their recent stutter, have kept good company at the top end of the Vanarama National League table these past four months.

For Southend United, however, it’s a totally different story. Their coastal waters are getting hotter by the week.

With eight defeats in ten, it already appears they have work on if the club are to avoid a third consecutive relegation. 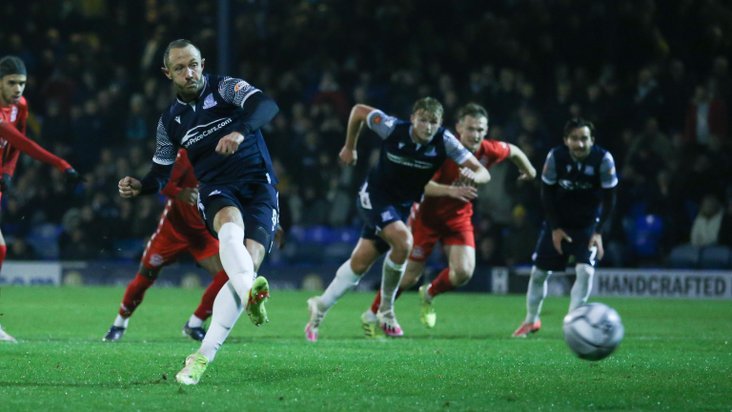 The only sides who entered the division in the summer are looking closely at two very different ends of the table.

They meet for the first time this season live on BT Sport on Friday night with both in need of a win to get their polar-opposite challenges going again.

Grimsby have exceeded expectations so far by keeping pace at the top.

But when you’re up there, even with full perspective, standards always matter. Four painful straight defeats means Paul Hurst has a problem to solve for the first time this campaign. 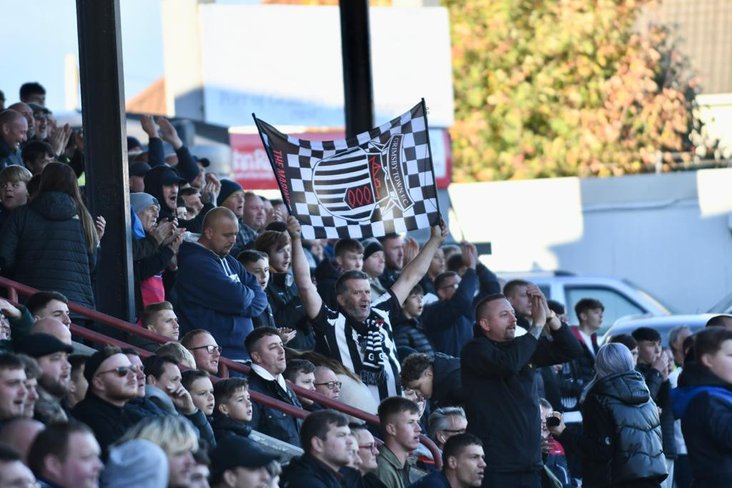 The Mariners have the opportunity to move level on points with Chesterfield at the top of the table and it’s one the manager doesn’t want his players to pass up.

Hurst told Grimsby Live the club’s community takeover is part of the reason behind why his team are the ones sitting in a promotion place.

"We made a lot of changes in terms of playing personnel, a new squad - that clears a lot of the baggage,” he explained.

"Although I was here in January, the relegation hurt, of course it did. But it didn't carry the same weight as if I'd been there at the start of the season. A lot of managers would have lost their job if that was the end result. 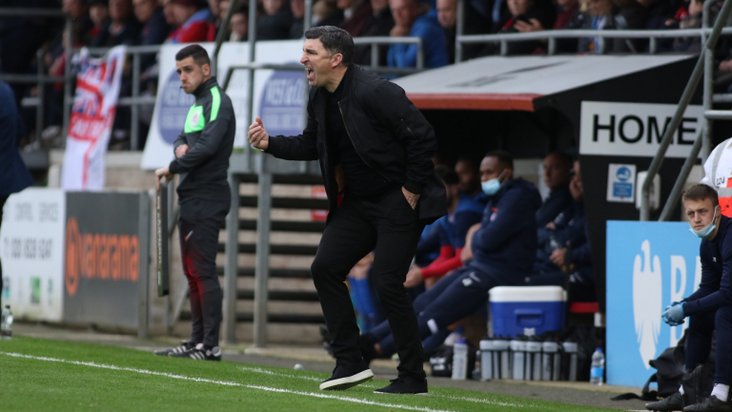 "I don't think I quite had the weight of that and the new ownership gave the fans fresh hope if you like. There are a few contributing factors that have allowed us to turn a corner.

"Positive results always help. If we'd lost the first four, I'm sure the feeling would have been very different.”

Not too many outside of Humberside fanied a Grimsby title challenge this season.

But now they’re fighting up the top, Hurst wants his team to keep on proving that football isn’t played on paper - starting tonight. 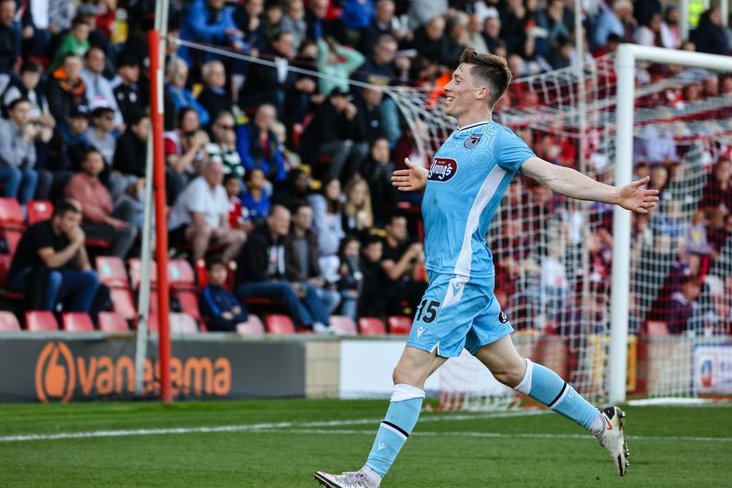 He added: "I think it (the defeat to Aldershot last weekend) was a reality check for some lads that it is part of the game. You learn a lot more when things aren't going well, as I've said before.

“Southend have had a change of manager. I know the manager that has gone in now a little bit and he will be desperate to do well at his football club.”

What Shrimpers fans would give for the problem of falling a few points off the top.

The arrival of new management team Kevin Maher, Darren Currie and Mark Bentley has yet to spark a revival five games since replacing Phil Brown at Roots Hall. 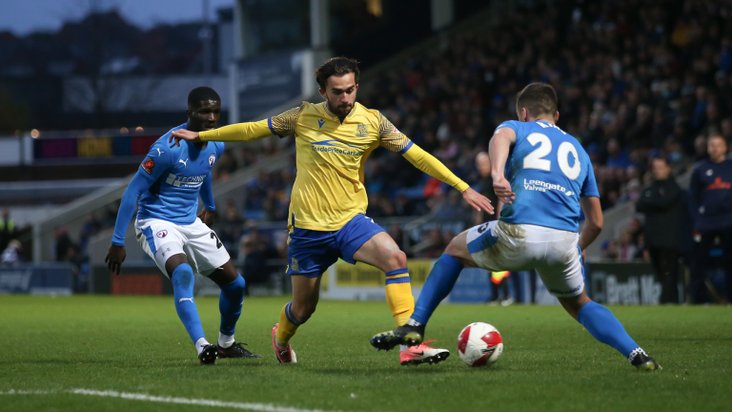 Boss Maher backed his players following a home defeat to Woking but urged them to show more of the quality he knows they possess.

“I feel for the players because they’ve given us everything and they’re a good bunch but we’ve got to start winning matches,” the 44-year-old told the Southend Echo after a fourth loss in his short tenure.

“It’s disappointing but we know what we’ve got to do and we knew it would take time because it’s a big job and that hasn’t changed.

“There are no excuses though and if we have to change things we will because we can’t keep losing matches. 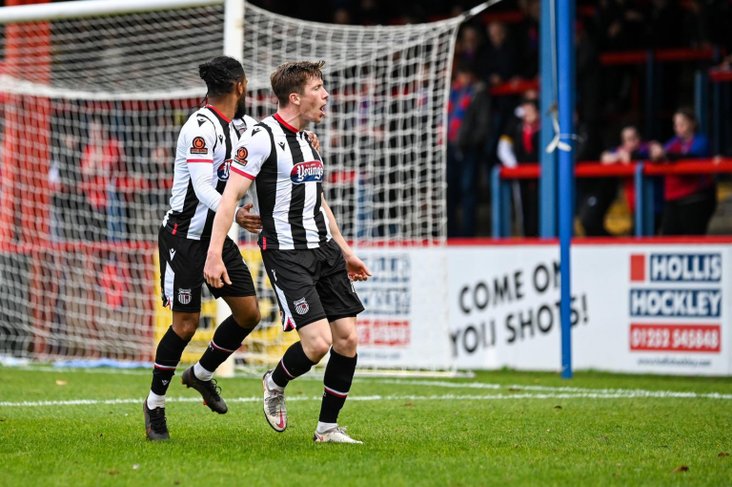 "The quicker we can get some more wins on the board the better the outlook becomes, but we've got to get performance levels up.

“We’ll stick together, it's a good group, and we’ll go again at Grimsby Town.

“We’ll look at it and reflect on it but I know where we’ve got to be better.”