Clubs Get Busy As Squad Rebuilds Really Get Going 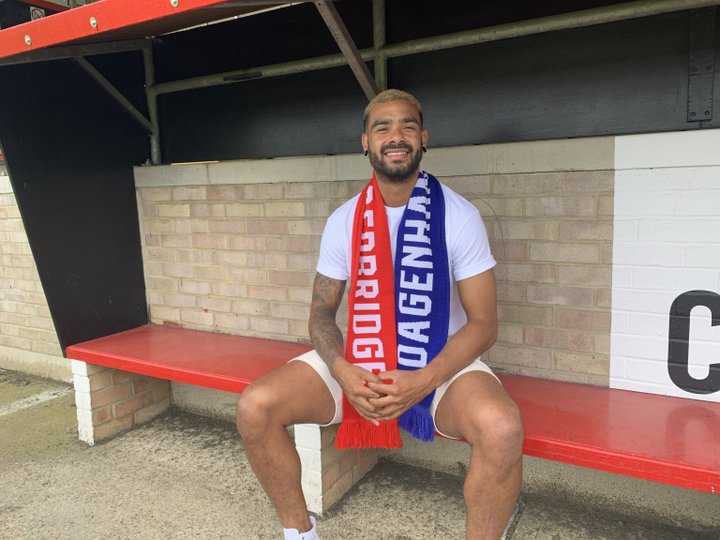 There’s been plenty of player movement this week as the build up to the new campaign continues.

Goals win games and Dagenham & Redbridge know that more than anyone.

They were the second lowest scorers last season and have done something to put the right this morning.

Godfrey Poku has been convinced to join the Hawks as well after exiting Woking.

Ebbsfleet United have made Ben Frempah their latest addition - the defender is signing number 14 this season.

The Friday Feature: New Tudor Lee Just Loves Flying Solo!  He jokes he is getting the trumpet ready for when his wife and three kids get on the plane to Portugal next week.