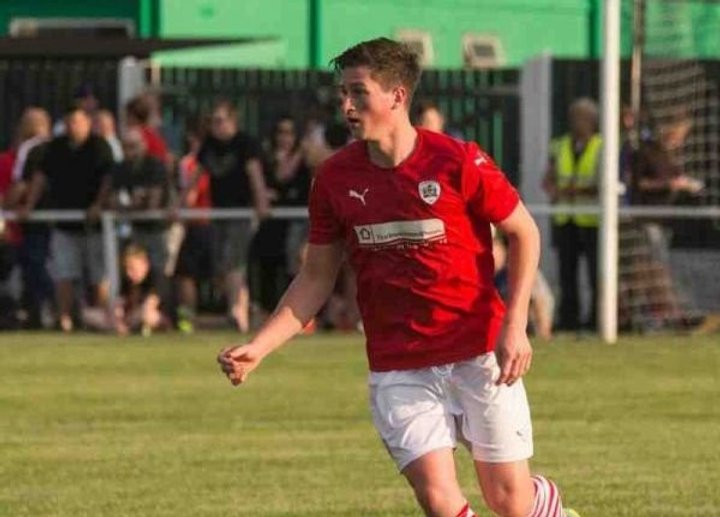 First to depart Priory Lane is coach Jon Meeney, who has been working with Jamie Howell with the first-team and the wider club and leaves his current role with to join Bostik League South side Horsham as head coach.

Howell told the club`s official Pitchero website: "Jon has been a great asset across all his work this year and I personally wish him well in his new position at Horsham - I am sure he will be a great success."

Kiran Khinda-John has expressed a desire to play at a higher level than the National League South and, after discussions between The Sports management, the player and his representative, he will look to find a club at the level he desires.

Khinda-John joined The Sports in the summer of 2014.

He came through the youth system at Crystal Palace before joining Boro following his release from Selhurst Park.

Charlie Harris will also play his football away from Priory Lane next season.

He began his career by coming through the youth team at Brighton & Hove Albion and then went on to join Barnsley, before moving to Leatherhead.