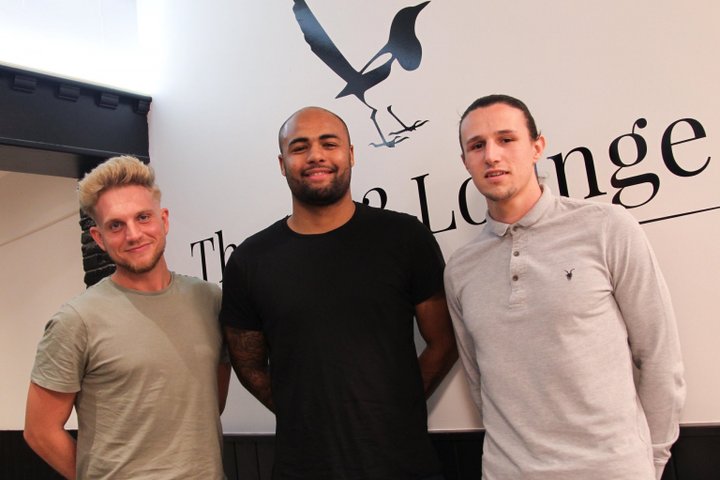 Chorley are going up a gear after three signings in quick succession in a bid to get promoted to the Vanarama National League, writes Aidan Jones.

The three new arrivals, Louis Almond, Courtney Meppen-Walter and Wes Fletcher join the club’s first signing of the summer, goalkeeper Cameron Belford who arrived at the start of the month from Forest Green Rovers.

Almond has joined from fellow National League North side York City and manager Matt Jansen thinks that Almond was always wanted to come to the Magpies over other offers that the striker had on the table.

“Louis is a player we’ve always admired - he’s played at a good level, knows how to score goals and has the ability to change games.” he told the club website.

“A lot of clubs were interested, but as soon as he knew we wanted him he was very keen to come and play for us.

“It is important to us that we recruit players who immediately buy into what we are trying to achieve.”

Fletcher, another new signing for the club this summer joins after a frustrating season with injuries getting in his way in his last campaign with New Saints.

The 27-year old started off coming through the ranks at Liverpool before moving to Burnley and more recently, York City.

Jansen believes that Fletcher fits the bill at the club and meets the tactics at Chorley in order to make an impact.

“Wes has a proven pedigree having been at Liverpool and Burnley as a youngster,” he said.

“We’ve met with a lot of players during the off season, but we feel Wes fits right into how we play as a team. He’s a hard worker who wants to go out play football and perform.”

The last of the three signings who joined on Tuesday is Meppen-Walter who left Glossop North End to return to the Magpies.

 Liverpool To Hand Chester A Huge Pre-Season Boost Chester have been given a huge boost after Champions League runners-up Liverpool confirmed they will visit in pre-season, writes Tom Scott.