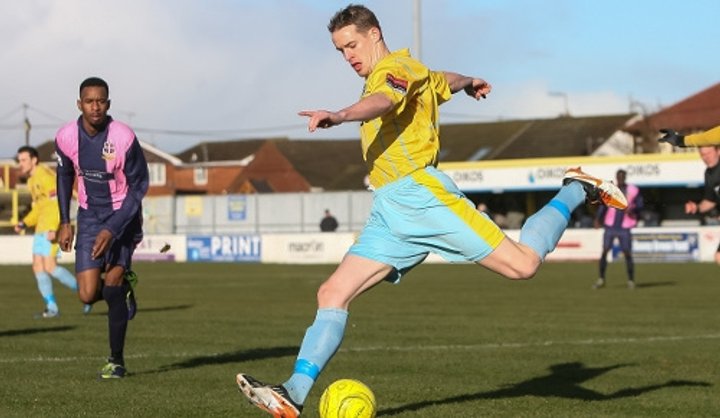 Twenty-three-year -old Jones lived in Spain and came back to England as a teenager and had spells with Fisher FC, Greenwich Borough, Bromley and onto then-Bostik Premier side Canvey Island.

He then moved to Chippenham`s new league rivals Hungerford Town in 2015 and in his two seasons with the Crusaders, Jones made a total of seventy-nine appearances and netted 10 goals.

Chippenham manager Mark Collier said: "Mike will be a valuable addition to the squad. His versatility will prove vital to us. He has size, physicality is comfortable with both feet."

Jones will be in this evening's squad for the visit of Poole Town.