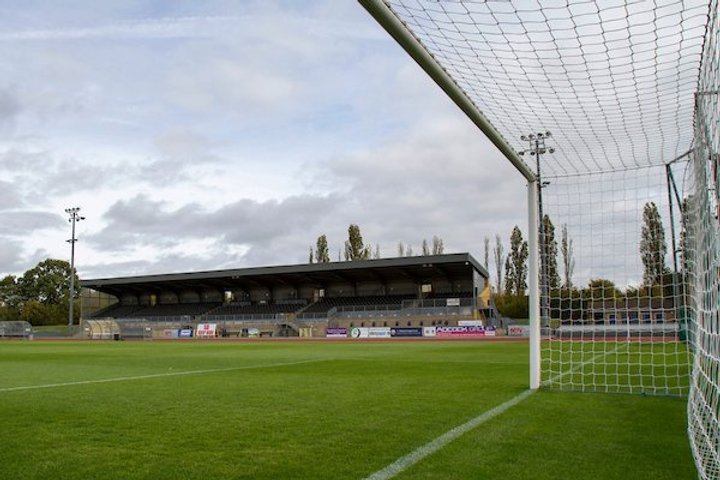 Chelmsford City have confirmed that under-18 side players Brandon Wood and Santana O'Brien-Porter have both signed first-team forms.

The young pair both joined the Clarets' under-18 side at the start of the season and - under guidance from under-8 manager Nathan Church - their impressive performances have led to Rod Stringer and Nick Haycock opting to sign the starlets.

Wood, a young striker, has scored 15 goals in his previous ten games for the under-18s, firing the youth team to top of the Eastern Junior Alliance League.

Meanwhile, defender O'Brien-Porter has been a part of the under-18's resolute defence which has lost just once this season.

Both players featured in City's 2-3 away friendly victory at Aveley on Tuesday, with Wood featuring during the first half while O`Brien-Porter performed in the second.

Having both signed first-team terms, the duo will head on-loan to Bostik League North side Waltham Abbey for the rest of the season in order to gain some valuable first-team experience.