Chelmsford Bring Two In On Loan 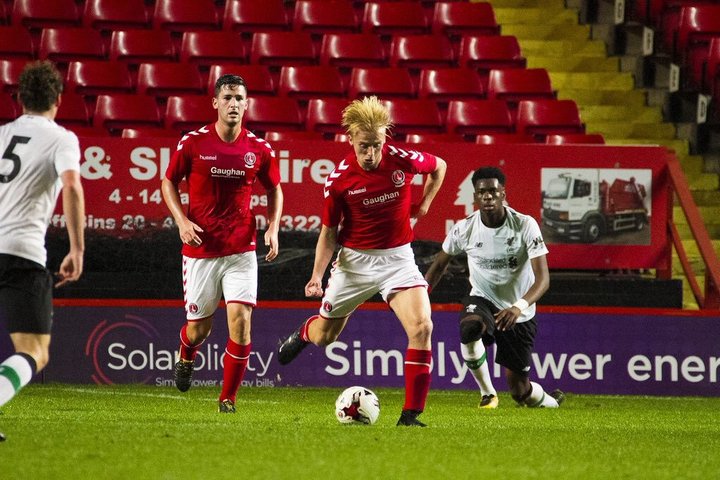 Twenty-year-old midfielder Lapslie (pictured) joins the Clarets on a month`s loan from SkyBet League One side Charlton Athletic.

An all-action midfielder, Lapslie made the seamless transition into under-23 football in his first year as a full-time professional in 2016/17.

Having captained Charlton’s under-18s to the Professional Development League 2 national title a year earlier, he became a regular for the development squad, playing both at right-back and in his more familiar central midfield role.

Essex-based Lapslie, whose brother Tom is also a professional with Colchester United, made his senior bow in the EFL Trophy against Crawley Town in August, and scored his first senior goal.

James, who can play in either central defence or midfield, has been with League Two Colchester since the age of 9.

He has gone on to make twenty-two first-team appearances – including nine this term - and is highly-rated at Colchester.

 Mark Yates Wins First Managerial Award Of 2018 The first Vanarama National League Manager of the Month for 2018 is Solihull Moors` Mark Yates, who has taken to life back in the National League like a duck to water.

Orient's Dayton Set For Spell On Sidelines  Leyton Orient have confirmed James Dayton could be out for three months due to a hamstring injury.