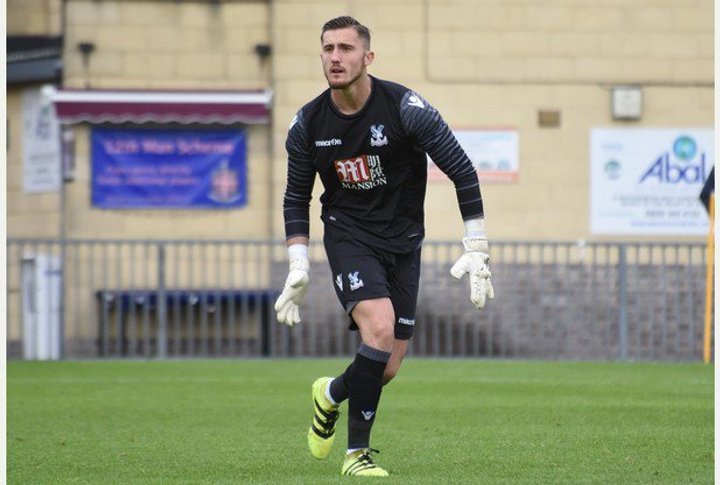 Chelmsford City have added goalkeeping cover by signing Albanian Kleton Perntreou until the end of the season.

Perntreou, who was born in Albania but grew up in Greece, moved to England in 2012 and had a trial with Bristol City, featuring for their under-18 side before joining Scottish side Hibernian.

He made his senior debut for Hibs in the Scottish Championship in the 2014/15 season as a substitute against Cowdenbeath, before starting the next game against Queen of the South.

However, he made just the two senior appearances for Hibs before being released at the end of the season.

He then signed for Crystal Palace in 2015 but spent the majority of his time at the club with the Eagles' under-23 side and was released in September 2017 after failing to make a senior appearance for the side.

The shot-stopper signed for Chelmsford`s league rivals Welling United and made three appearances for the Wings.

 Lathrope Overwhelmed By Help From Football `Family` Woking`s injured midfielder Damon Lathrope has been overwhelmed by the tremendous support he has received from the club and the football family in general.

Crucial Win For Hartlepool - Silkmen Held By Stones  There were two games in the Vanarama National League on Wednesday night and both had significance at either end of the table.