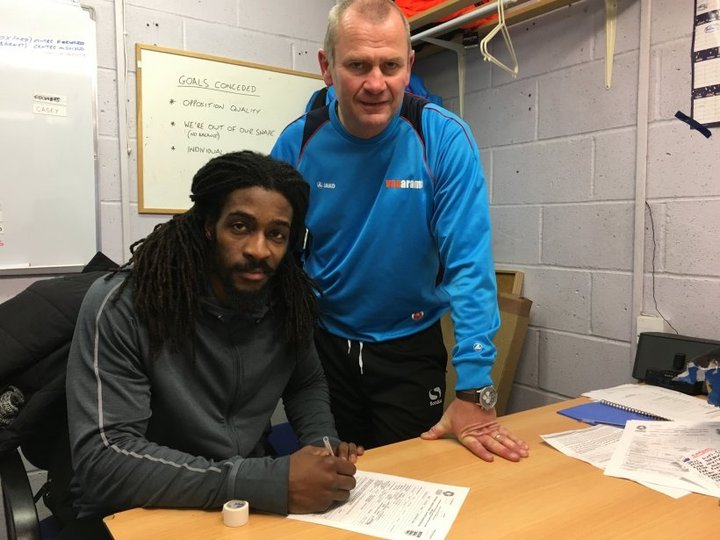 The former Barnet striker joins the Beavers squad after impressing on a trial period.

Charles, 27, started his career with Welwyn Garden City and then Barnet, going on to make eight first-team appearances for the Bees.

He spent the early part of this season with Bostik North outfit Ware.

Charles has twice played for his country, in two qualifiers for the 2014 World Cup, against Belize and Saint Vincent and the Grenadines.

Manager Alan Dowson was pleased to be able to add the striker to his squad.

He told his club`s official Pitchero website: "We have had a number of lads down on trial but Elliott has stood out.

"We're on a great run of form and I don't want to sign someone for the sake of it, but he has earned it and I look forward to seeing him play."

Charles is available for selection tomorrow for the visit of East Thurrock United.

New Ferriby Boss Looking For Revenge For Opening Day Loss  North Ferriby United entertain Curzon Ashton in a reverse of the opening fixture of the season which the Nash won 4-0.