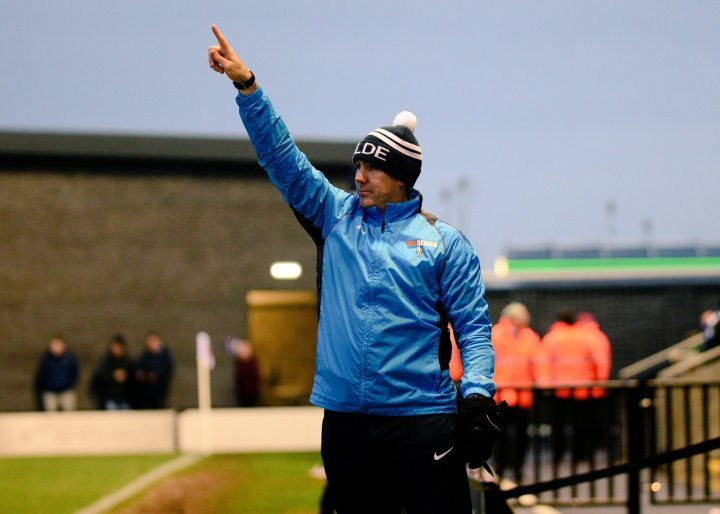 The AFC Fylde boss Dave Challinor has given an update on how the club's transfer business is going so far.

So far it is just one new player in with ex Gateshead skipper Neill Byrne joining and seven players remaining under contract.

Like with many clubs though, he knows it will take time for the right deals to be done.

“We are looking at the right players, but quite a few names on our list have already been snapped up by Football League clubs, or Scottish Premiership clubs which has become a pool for players looking to put themselves into the shop window," Challinor told the club's website.

“The players we want are in high demand. We have to be patient and I’m sure that better players will become available as the summer goes on.

Challinor also said that as things stand there has been interest in the players he has kept from last season.

“As daft as it sounds, I hope there are phone calls for our players because there should be interest considering how some of them performed.

“It will depend on where the interest is coming from and how serious it is before we make any decisions."

 Skipper Teague Can't Wait To Go Again With Magpies Chorley captain Andy Teague will be back for his ninth campaign with the Vanarama National League North side.

Jones Impressed By Quality Of Signings Made So Far  Oxford City boss Mark Jones believes his side already have real quality with more to come.