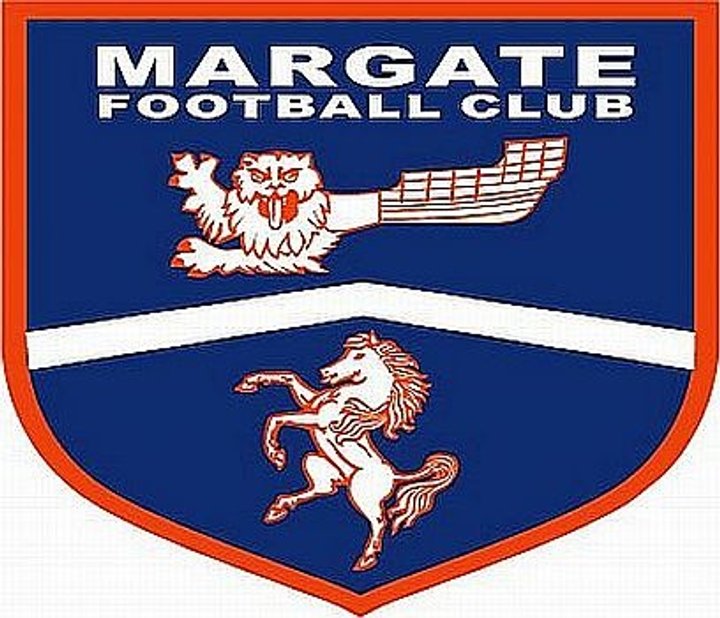 John Webb, chairman of Vanarama National League South club Margate, has issued a statement after speculation regarding the financial situation at Hartsdown Park.

Webb said: “There has been certain speculation regarding our club and its current financial position.

“When the previous owner of the club left we had an agreed package which would ensure the club’s financial stability and allow it to run its business going forward, unfortunately some of the heading points have not been met, which has left it considerably short of its business plan for the 2016-17 season, which was based on the agreement and funding.

“The club was ‘punching well above its financial weight’ well above its status for its league position and left with the crippling players wage bill for April, bonuses and players ‘pay offs’ for contracts, etc. We have been able to achieve this without the financial backing promised. We are now in the process of adjusting the business plan to reflect this shortfall of agreed financial support. The club will deal with this shortfall as a separate issue.

“The future of the club is about you ‘our supporters’. When I took over the club I found little or no goodwill, some longstanding supporters were feeling devalued and had distanced themselves from the club, good sponsors were being ignored and the clubs standing in the community was at an all-time low. A club cannot operate at this level without good hardworking people from all areas of the football community supporting it.

“The work starts here. In the next few days and weeks announcements will be made of appointments of key people. Nikki has done a fantastic job with the budget we have given him and nothing changes there, we will work on bringing overheads down in other areas to support the footballing side, the days have gone when club officials were paid 40k pa.

“We need to get back out in the community, attract new sponsors, offer new sponsorship deals with board advertising, programme advertising and match day sponsorship. Our apprenticeship scheme needs to re-instated, 5-a-side pitches need to be utilised more and our club house venue needs further work on it to bring it up to the highest standard and make it the venue the community wants to use.

“This work is not going to happen overnight, will be a hard struggle, but well worth it once the club becomes financially self-sufficient and a thriving centre for the community”.

Cronin Steps Down at Hawks  Goalkeeper Lance Cronin has stepped down from his position in Vanarama National League South club Whitehawk`s backroom staff due to personal reasons, effective immediately.