Cards Collapse Leaves Them Needing Help From Others 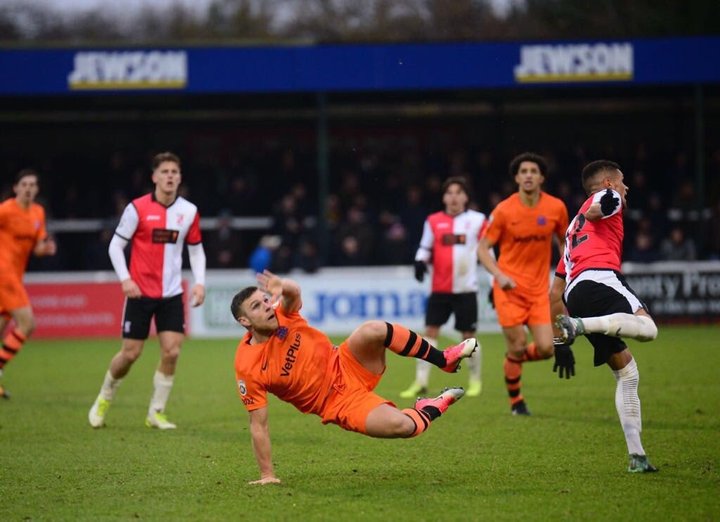 Jason Goodliffe accepts it’s going to take a “very big effort” to keep Woking in the National League now and fears it’s now out of the club’s hands.

Although the Cards haven’t been in the bottom four so far this season, the situation is not looking good following Saturday’s meek 2-0 home surrender to Bromley.

They are a point above the bottom four but the team currently fourth from bottom, Ady Pennock’s Barrow, have two games in hand.

The Bluebirds go to bottom club Guiseley on Tuesday night - and Woking head there on Saturday. 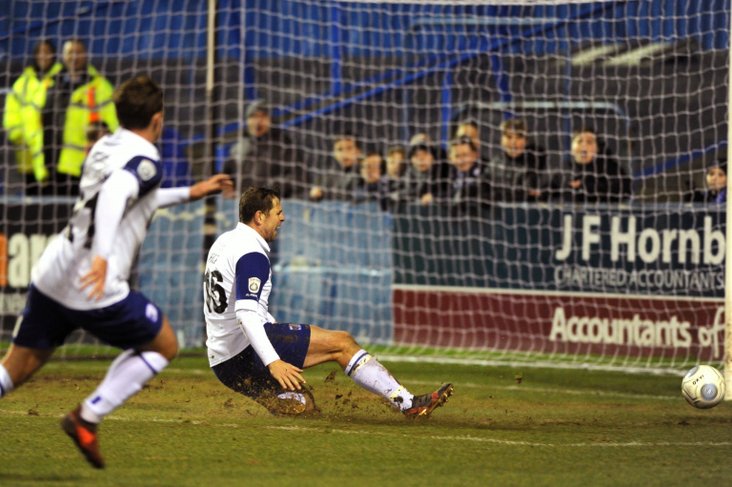 But without an away since October, and with play-off chasing Dover Athletic to come on the final day, the odds aren’t on their side.

Goodliffe knows the score and said: “I believe the lads are putting a shift in, but we weren’t good enough on the day. It’s very disappointing.

“We go down 1-0 out of nothing and it puts us on the backfoot. We struggled from then on in to creating anything. Then we’re chasing the ame and second goal has killed the game.

“You just don’t know what it’s going to take to stay up. We’ve just got to go to Guiseley and win. We’ll have to see where we are after that.

“It’s out of our hands. In terms of Barrow’s results and fixtures, but what we can do is win two games of football ourselves.

“Our away record shouldn’t play on our minds. All the other games that have gone before that shouldn’t be significant.

“We’ve got two games of football that we have to win. The fans have been brilliant but we’re a young bunch of boys who need the help of the supporters to get them through.

“I’ll be honest, the changing room is hurting and all we can do is work our hardest to put things right.”

 Dowson Doesn't Hold Back After Beavers' Latest Blow Alan Dowson admits some of his Hampton & Richmond Borough players have let him down after their winless run was extended to five matches.

Johnson Applauds Game Management By Salford  Salford City joint-boss Anthony Johnson says the way the side got the job done is what matters.