Cardinals Flying as Dowse Scoops Manager of the Month Accolade 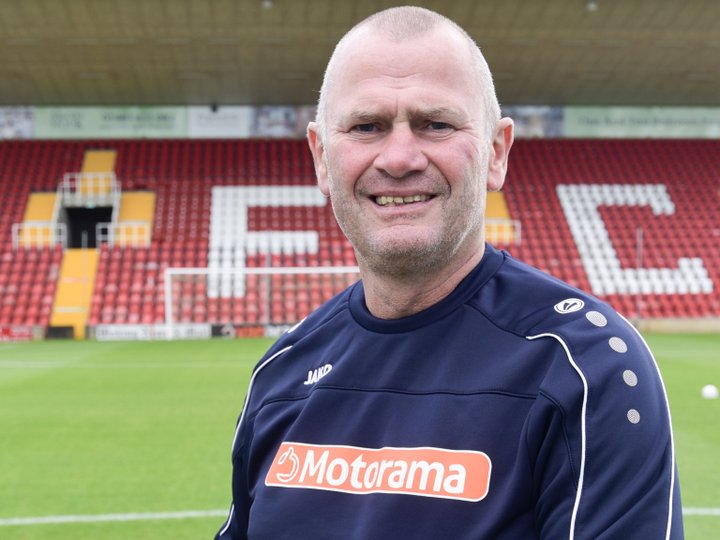 Alan Dowson of Woking has won August’s Manager of the Month for the National League.

You could understand Woking fans not having the foggiest when it came to their new season expectations.

The last time they were in the National League they were relegated, despite a really strong first few months to the season which had supporters dreaming of a promotion push.

Despite just a one-year stay in the National League South - as promised by confident manager Alan Dowson - even the most optimistic of Cards fans didn’t see this coming!

A table topping forecast for the part-timers was made by nobody. Neither was six wins in a row.

But that’s what was served up in August by the returning Surrey club. Great victories over Dagenham & Redbridge, Harrogate Town, Chesterfield, AFC Fylde, Solihull Moors, Dover Athletic and Barrow were the best way to ensure derby defeat barely registered.

Former Hampton boss Dowson has put together another squad who don’t care much for reputations. For the fifth season in a row, one of his clubs are at the top end of the table.

Now the big question is can they stay there like he had managed for the last four years?