Calum Keen To Prove That Age No Barrier In Management 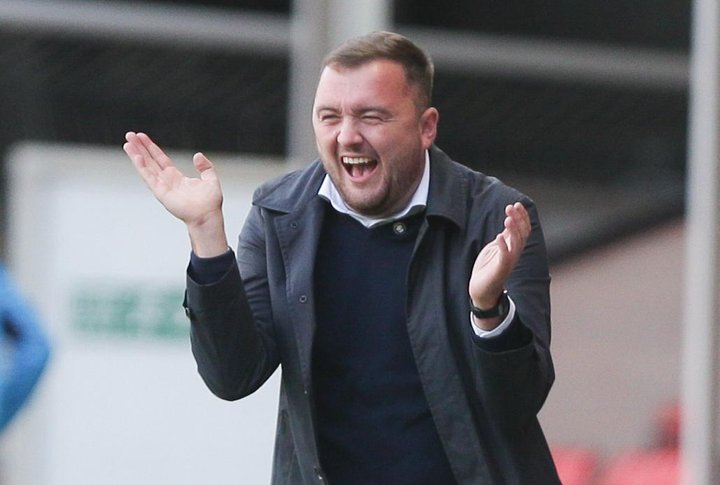 If you started really feeling your age this summer, feel free to stare some daggers in the direction of Calum McIntyre.

Even when there’s little football on, he’s managed to put years on the best of us.

Chester’s new manager is just 28. To paint a terrifying picture for many of us, he wasn’t born when the World Cup in the USA was going on.

He was only two when the Spice Girls took over the world and thankfully won’t remember a thing. 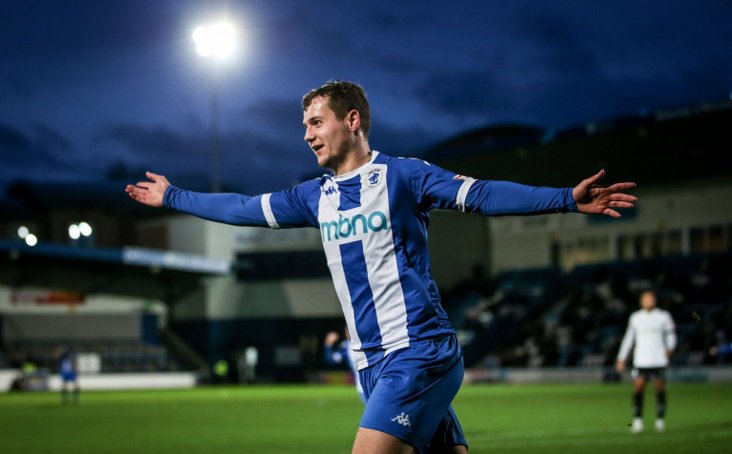 You’ll struggle to find a younger boss in senior football anywhere in the world but don’t be fooled into thinking the instantly-likeable new Seals boss is wet behind the ears.

The club’s academy head coach since 2016, he has married the role with managing North West Counties League Runcorn Linnetts, taking them to the play-off final last term.

Age has already proven to be no barrier.

In the first of our close season features, he said: “I may have to glow up this summer - looking at the other National League North managers, most look younger than I do! 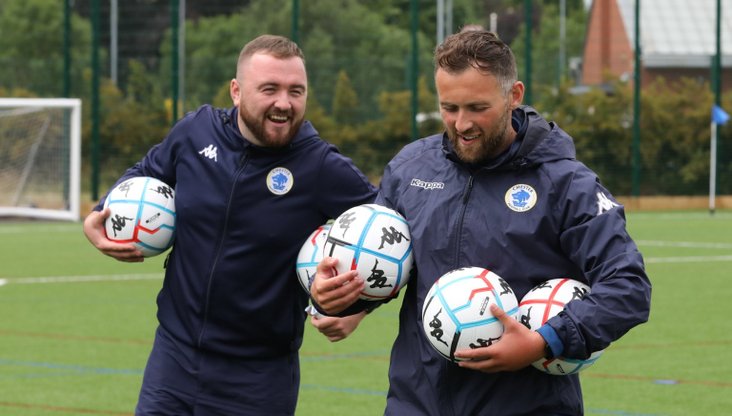 “This is what I would call my football club and to be given this incredible chance at this stage of my life is a real honour.

“Managing a club at this level is something I wanted to do, and this happening now has just accelerated that ambition really.

“I started early. I was very young when I did my UEFA B Licence, I had the badge by the time I was 21. I was an early starter I guess.

“I may be younger than any of the other managers but what I can promise is that no-one will work harder.” 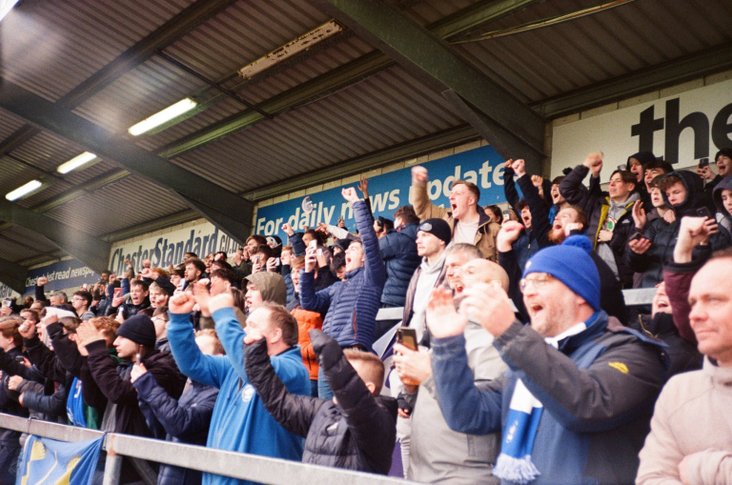 He accepts that things at Chester aren’t as everyone want them to be.

Last season in particular was at times a difficult watch, although they avoided a struggle a 16th place finish did little to inspire. Steve Watson’s stay was a short one and the club needed a new way of thinking.

McIntyre said: “I direction hasn’t been what it should be - but that is where the club is at.

“Would I have been entrusted with this opportunity if it was? I would probably have to agree that maybe I wouldn’t have. 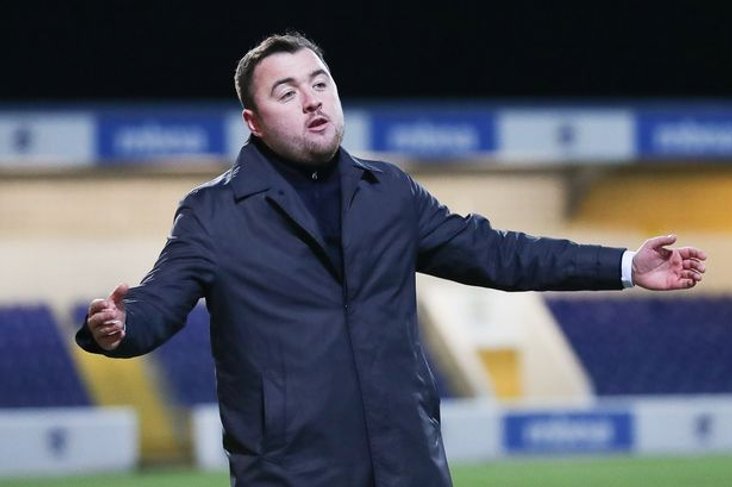 “But I also know what I bring to the table and I know where and how we can improve what we do. I’m excited to stamp my mark.

“I pride myself on structure. You can’t lurch from moment to moment and maybe we can set out a plan for the future which really works.

“This may be my club but leaving Runcorn after an incredible season was really difficult. The hardest bit was saying goodbye to the people there. I adore them, there are so many good things to say about the club.

“They do say it’s all about leaving your club in a better state than when you found it, and I couldn’t agree more. 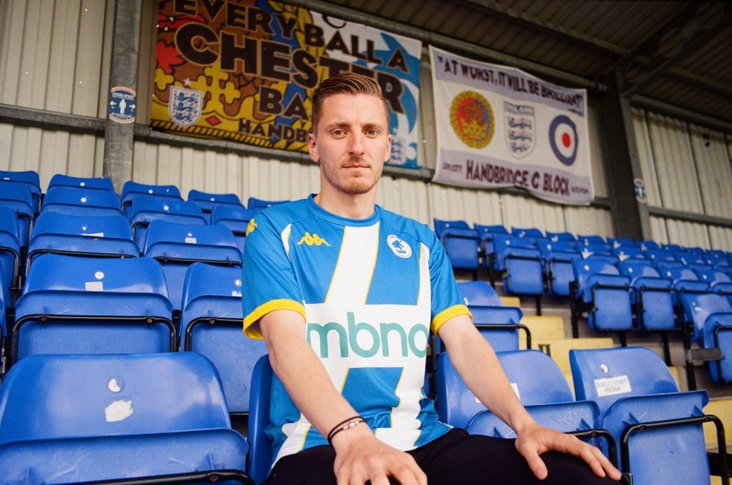 “Crowds were 250 not long ago and we managed to attract over 1,000 on three or four occasions. We broke records and created something special, but you can really say no to an opportunity as big as this.”

He knows many people would have considered him the ‘cheap option’ after the club made the early summer decision.

Although Chester aren’t as flush as some of the others in the division, he says that won’t limit ambition.

“There is an overwhelming feeling of positivity,” he added. “I have noticed the feel good factor - it’s a very difficult job and we are behind the curve of everyone else. 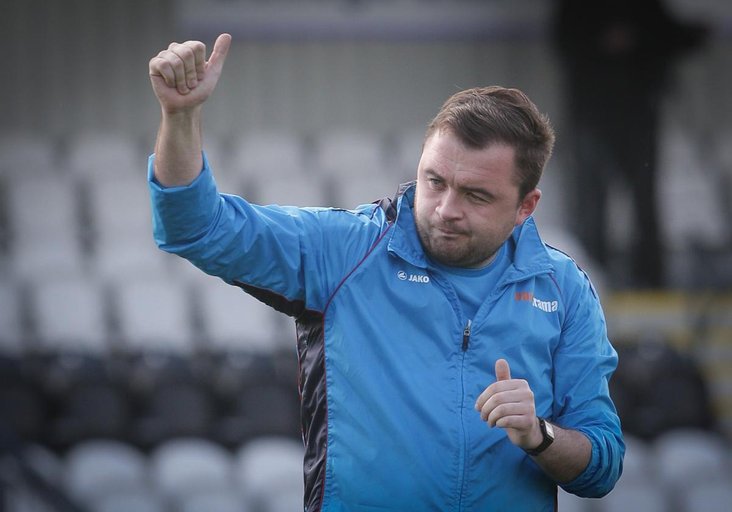 “It is foolish to set targets, but at the same time I am not going to put limits on ourselves.

“Our best business has actually so far come from the retentions. I’m really thrilled that we have managed to keep hold of many of the players we wanted to - that to me is a great sign.

“What can we achieve? Well, we’re realistic but we are also ambitious. That will never change.

“Nothing below being competitive is acceptable - I have made that very clear and the players are really buying into it already.”

With football such a volatile business, he knows he hasn’t just got to get the supporters onside, but he has to keep them there too.

But the sweet talking started on the day he got the job.

McIntyre went on: “As soon as I was announced I made the decision to not go away this summer.

“The amount of work that needed to be done was incredible. Honestly, it feels like I am having a break now pre-season has started!

“I didn’t get a holiday and that didn’t go down too well with my girlfriend, it’s got to be said. "Hopefully next summer we can squeeze two breaks in to make up for it!”

 New Kids On The Block Are Ready To Make Their Mark For the first time this August, the National League will be welcoming ten new arrivals come the big kick-off.

Squads Are Really Taking Shape As New Season Closes In  The National League fixture release has clearly kicked a few managers into action - there’s been another signing spree this week.