Cain Switches From Hawks To Tudors 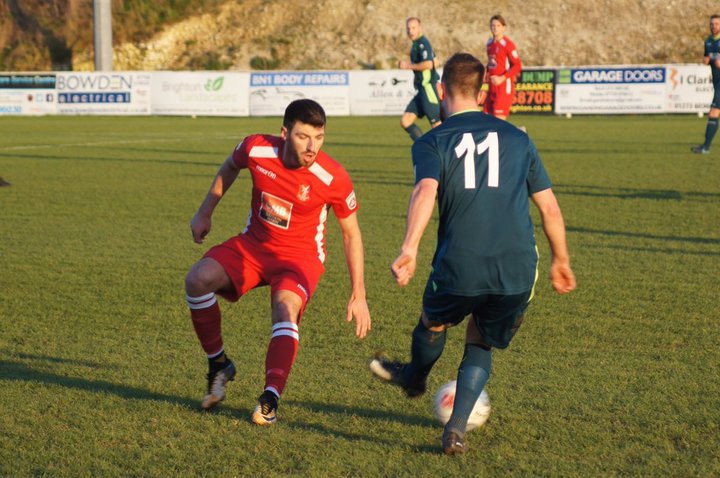 Luton-based Cain signed for the Hawks in September 2017.

He started his career in the youth academy at Luton Town.

He was signed by Leicester City at the age of 16 and joined their development system, primarily playing for the under-18 and under-21 sides.

Having made his debut for Leicester in the Capital One Cup (https://www.capitalone.co.uk/) against Shrewsbury Town, he joined Walsall on an initial one-month loan in October 2014, going on to make thirty-two appearances and score twice for the League One side.

He started the 2016/17 season on loan at League One Blackpool, where he made fourteen appearances before being released by Leicester at the end of the season.

Cain made twelve appearances for the Hawks.