Burrell's Brilliance Helps Harrogate Up The Heat On Leaders 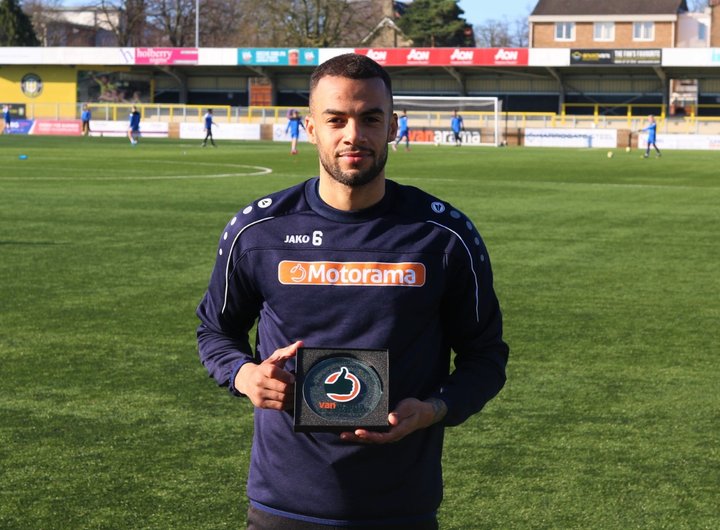 When a defender scores a hat-trick, you know he’s probably got something about him.

But the Harrogate Town man isn’t still dining out on his treble against Aldershot Town last season - he’s happy to go more low key if it means promotion come May.

Warren Burrell won’t be able to go under the radar if he keeps this defensive form going.

The 29-year-old, in his second spell at the club, was a mainstay in a backline which was nearly impenetrable in January.

Four clean sheets last month, making it five it a row, meant they started 2020 just how they ended the last year.

Burrell is nearing 200 appearances for the club and is now part of the furniture - he had a month to remember.

 All Saturday’s National League South Action It was another good day for the leaders as they won - and most of the chasing pack couldn’t.

King Lords It Up As His Darts Hit Bullseye Again!  When Steve King took over at Dartford he cautiously warned fans not to expect any of his old play-off magic any time soon.