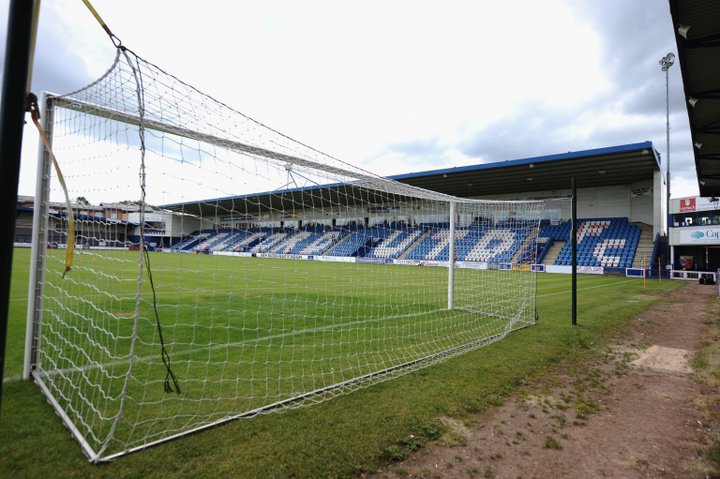 AFC Telford manager Gavin Cowan has reassured supporters he’s trying his hardest to keep Player of the Season Elliot Newby at the club.

The winger has yet to confirm where he is playing next season.

He told the Shropshire Star that dialogue between player and club officials continues.

Newby played a key role in keeping the Bucks in the National League North last season.

Their new manager Cowan knows how good he was in the final few months and confirmed to fans that he is wanted for 2018-19.

“We’ve got to find something that suits Elliot and suits us,” he told the Star.

“We know he is good enough, that’s not in doubt, but we’ve had a few conversations and talks are ongoing.”

 National League Clubs Are To Compete In The Irn-Bru Cup Boreham Wood and Sutton United will compete in the IRN-BRU Cup during the 2018-19 season.

Doswell Knows He Will Have To Play The Waiting Game  Dale Bennett is Sutton United first signing of the close season - but their fans may be in for a little wait before any more new faces arrive.